At WWDC, Apple has confirmed that macOS 10.14 Mojave will be the last version of the system that supports 32-bit programs. Previously, Apple promised to get rid of old architecture in one of the future updates. 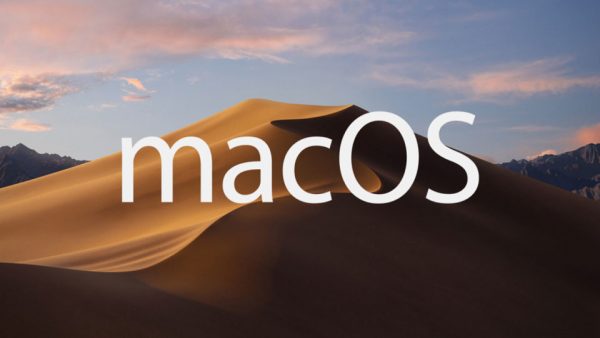 Apple has begun a plan to end support for 32-bit programs on Mac computers. MacOS 10.13.4 High Sierra has a warning about their future incompatibilities with new operating systems.

The first beta version of macOS 10.14 Mojave when you open a 32-bit program, you receive a notification which States that this program will not work with future versions of macOS. After clicking the “OK” button, the program will open.

These warnings only appear when you first start the program. But Apple announced that the next versions of the operating system, these notifications will be more “aggressive”.

The mechanism of dealing with old programs is reminiscent of a similar case on iOS. In iOS 10 there was a warning that 32-bit applications will not work in future versions of the operating system. In iOS 11 Apple finally banned to run such applications.

Probably with macOS company will go the same way. After 32-bit applications will not run on computers that users will have to find a replacement, because the developers are unlikely to update older programs. Find out which 32-bit applications installed on your computer, you can use our instructions.