Fresh report of service CVE Details, a leading statistics software flaws, which received CVE ID, shows the number of publicly found and fixed vulnerabilities in different products, among which there is the operating system, and software for these OS. According to given data, desktop platform ahead of Apple in the number of vulnerabilities Microsoft operating system. Windows for many years was considered a fragile and vulnerable platform; however, after 2016 macOS took the lead. 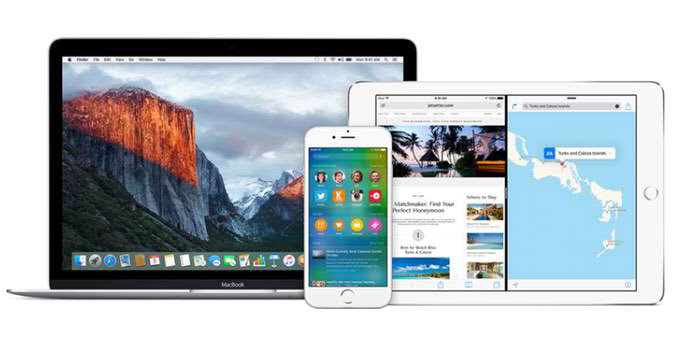 According to CVE Details, “crown of” the most vulnerable in 2016, got Android. Over the past year it was discovered 523 security holes. This is much higher than the result from the following finalists with 319 Debian Linux vulnerabilities. 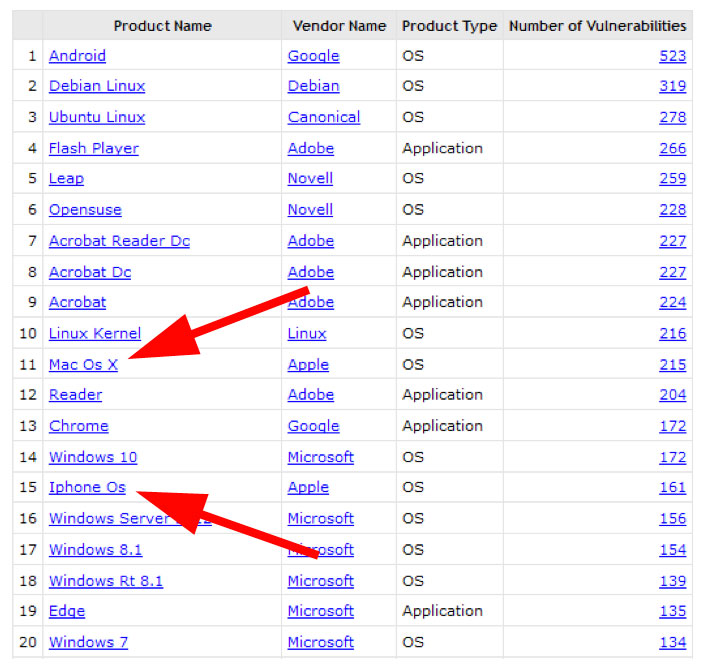 Data taken from the CVE Details database National vulnerability Database of the US government. Methods of collecting these statistics, many consider controversial. For example, the platform OS X is considered as a whole, and different versions of Windows separately.

Also not taken into account the severity of each found and closed the vulnerability, but only their total number.