After the presentation of the new operating systems apart from Apple the first beta version of iOS 11 are available for download macOS High Sierra beta, watchOS and tvOS 4 beta 11 beta. Updates are available to registered developers via the official Apple website. Simultaneously released updated tools for developers Xcode 9 beta. 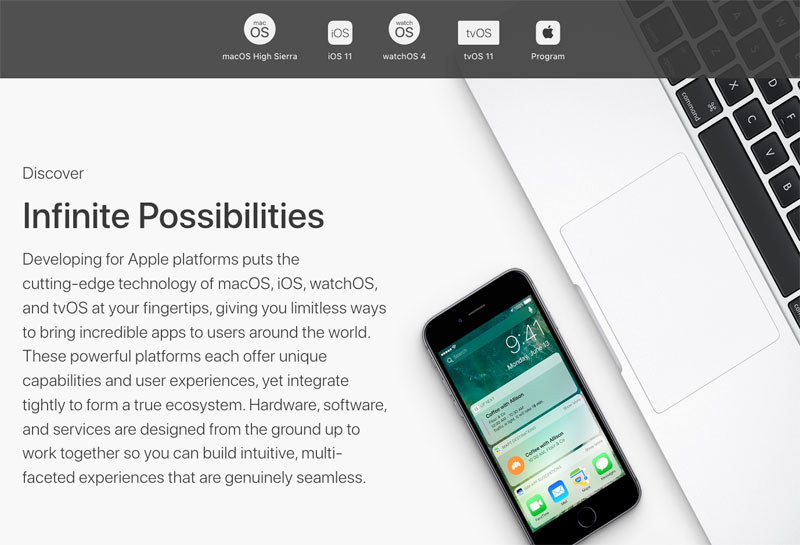 The first test Assembly are held under the following numbers:

macOS High Sierra is the latest version of the desktop OS from Apple. The platform offers a new file storage system that supports high efficiency video coding (HEVC) and advanced technology of Metal, created by Apple and the opening capabilities such as machine learning or content creation virtual reality. In addition, macOS High Sierra improved many apps that Mac users work with every day, such as Photos, Safari and Mail. 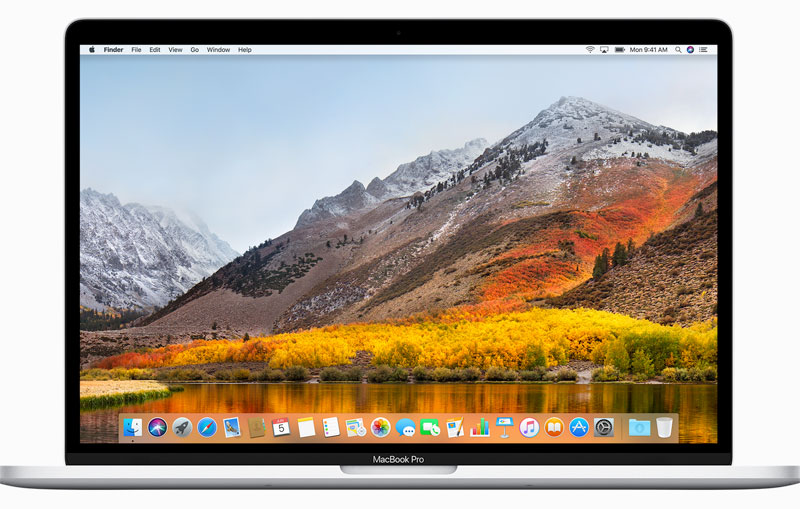 If you have a developer account, you can download macOS High Sierra beta right now. The first beta is available for installation via Apple’s developer website.

To download became available a preliminary version of watch OS 4 dial Siri, which foresees important information and shows it throughout the day, as well as personal tips on the activity and new music functions. The update includes improved app “Training” and a new platform GymKit with unique technology, which synchronizes training with cardio equipment. 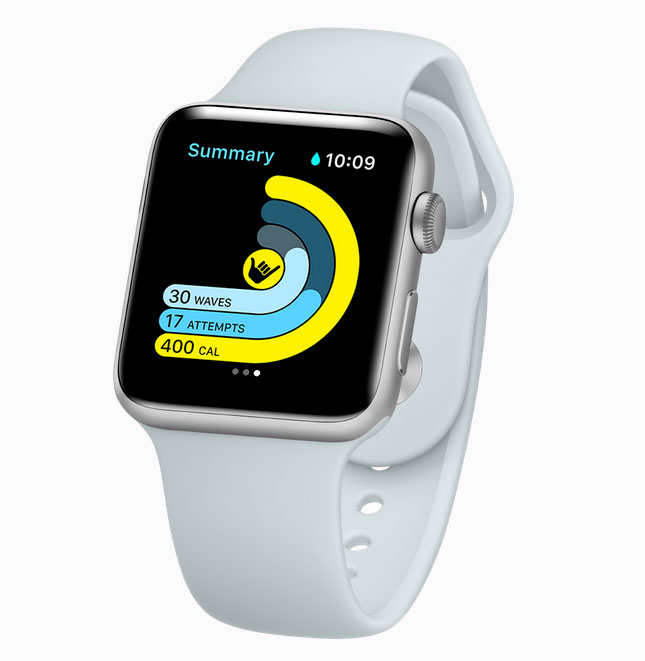 Download watch OS 4 beta using the mobile app Watch on iPhone. For the operating system installation on a platform must be installed on your smartphone certificate on the website developer.apple.com.

With the release of tvOS 11, the developers have announced the expansion of the capabilities of the software and support Amazon. New version of the OS for the Apple TV, as reported, was the next step in the development of television. Your TV should be the same personal device like a smartphone or tablet. 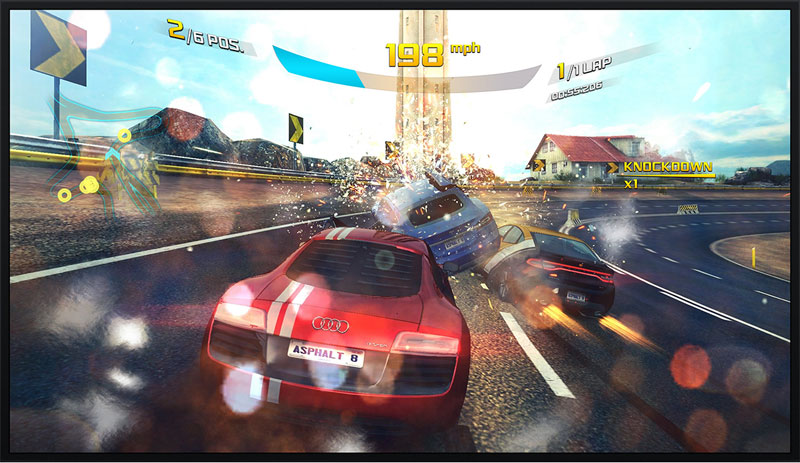 tvOS 4 — the new version of the operating system for Apple TV, “allowing a completely new way to interact with TV”. Download profile for installation on a receiver box tvOS 11 beta is available on the website developer.apple.com.

It is worth remembering that macOS High Sierra beta, 4 beta watchOS and tvOS 11 beta can be unstable and result in various problems. Before installing test versions on computer, watch or a set-top box should make a backup.