MacOS High Sierra there are problems with games

Gamers that use Macs should wait with the system upgrade, as the Unity gaming engine and some games don’t work with the file system APFS. 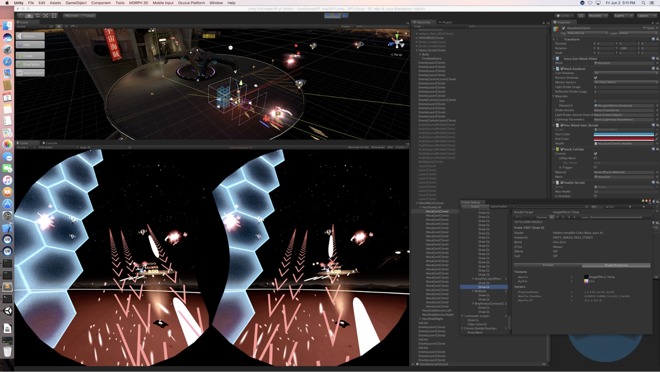 Game developers for Unity point out that the problems started during beta testing and was not fixed at the time of release.

On specialized forums and Steam began to appear complaints from users who have installed High Sierra. Many popular games including Counter-Strike GO, Civilization V, and Cities: Skyline began to slow down and hang.

With the problems faced by the developers themselves.

Any attempt to start working with Unity ends with the fact that the macOS freezes and reboots.

Now the problem can be solved by converting the file system with APFS in HFS+. The rest will have to wait for patches from game developers and game engines.

macOS 10.13 was announced at WWDC 2017. The official release of the system took place on 25 September.