macOS High Sierra will be available on September 25

The presentation Apple was very full with announcements of new mobile products and computers, Tim cook did not mention, even in passing. However, the company has not forgotten about them and added information about updates on the official website. 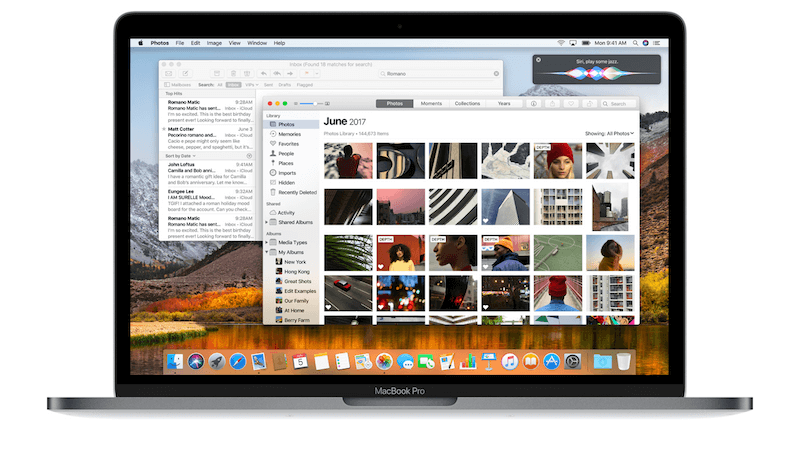 Presented at WWDC 2017 macOS 10.13 High Sierra managed to go through several stages of beta testing and now on September 25 is expected to release the final version of the system.

It is noteworthy that this year’s release of mobile and desktop operating systems will take place almost simultaneously. Previous versions of macOS were available only in late autumn or early winter.