On 20 September, as expected, Apple has released the final version of the new platform macOS Sierra. Presented in June at WWDC 2016, the new operating system is an essential update for Mac computers. Download Sierra macOS from the Mac App Store via the link at the end of the article. Fourth time in the history of the platform Apple has provided the update for free. 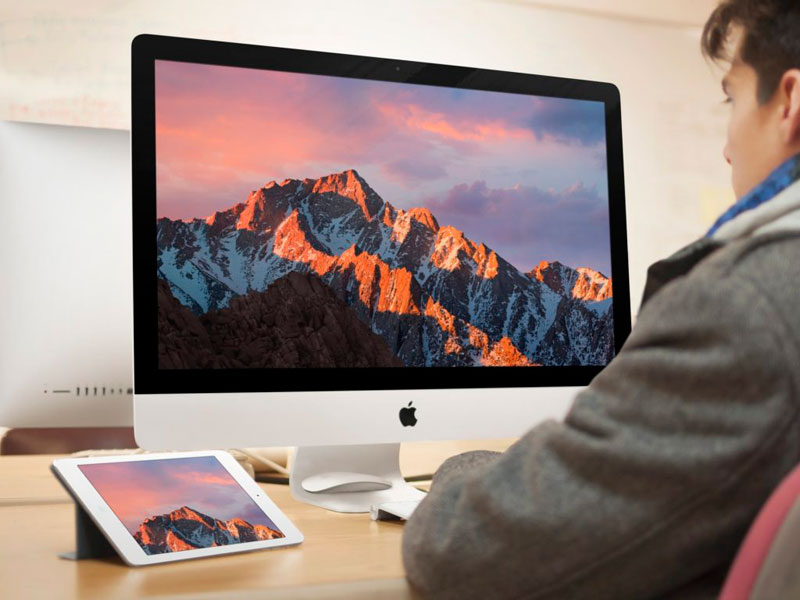 The thirteenth major update of the desktop platform for Mac computers was officially presented at the event for developers in San Francisco in early summer. The new version of the OS did not bring the updates for the appearance of the operating system and limited to the improvements on the level of functionality. The update brings the Mac voice assistant Siri, a universal clipboard, new features of iCloud Drive, Apple Pay and other functions, which Apple first introduced at WWDC this year.

Install macOS Sierra can be installed on the following Mac:

To upgrade to a newer operating system free OS X Yosemite and OS X Mavericks. The new operating system Apple is available for download in the Mac App Store, and in addition it will be distributed with the computers of us manufacturer.