Along with the fourth beta iOS 10, tvOS and watchOS on the website for developers Apple has made available a new build of macOS Sierra. Update unable to only Mac users, registered in the Apple Developer Program. The release of a public beta is expected in the coming days. 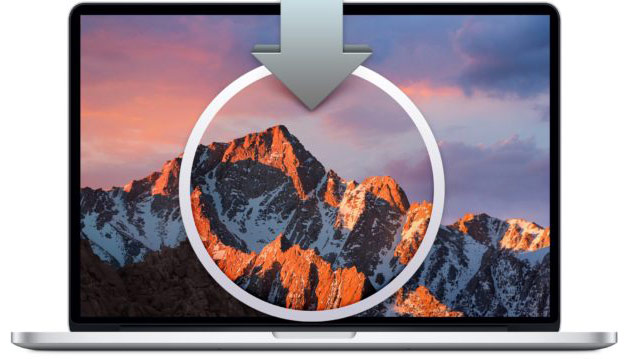 The fourth beta of macOS Sierra 10.12 released two weeks after previous update. A preliminary version of macOS are aimed at fixing bugs and improving the performance of Mac.

Release macOS Sierra, which in Cupertino called large-scale renewal of the world’s most advanced desktop operating system brings major changes to the OS design and limited improvements at the level of functionality. As expected, Mac has voice assistant Siri. Function is available from the Dock, from the menu bar or using the keyboard and allows you to use voice commands to search for different information or files, and send messages.

Among other important changes to the macOS Sierra: picture-in-picture, auto log on with your Apple Watch running watch OS 3, support Apple Pay on websites, a function of Optimized Storage, which automatically moves infrequently used files to the cloud storage, an updated Photo app. In addition, for more effective interaction with the desktop in macOS, Sierra convenience feature tabs of Safari is implemented in all applications. 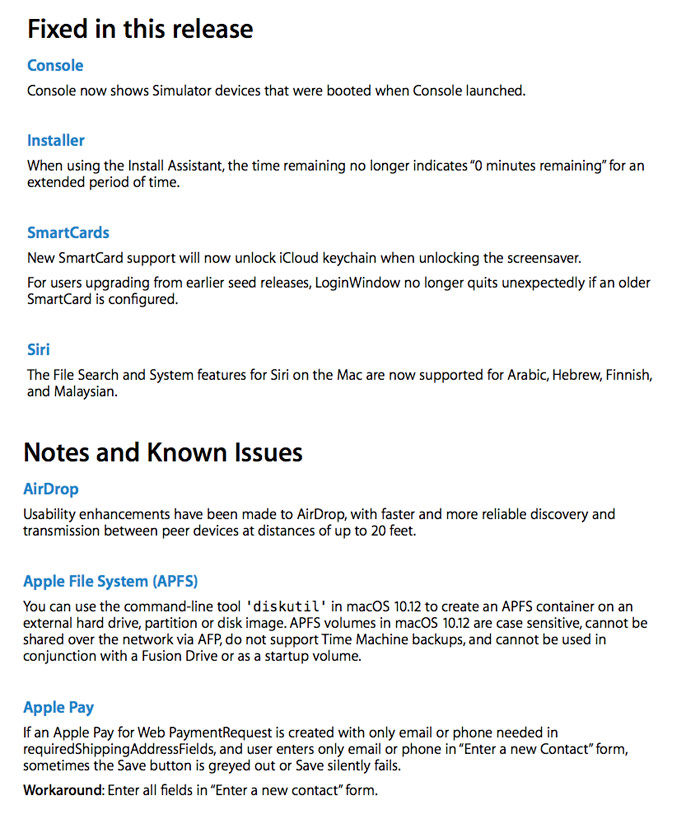 A new public beta of macOS Sierra, the relevant wording 10.12 beta 4 will be released in the coming days. Test release for developers is already available in the Mac App Store or Apple Developer Center. The final version of macOS Sierra debuts this fall.