Macs are not good enough for Oculus Rift 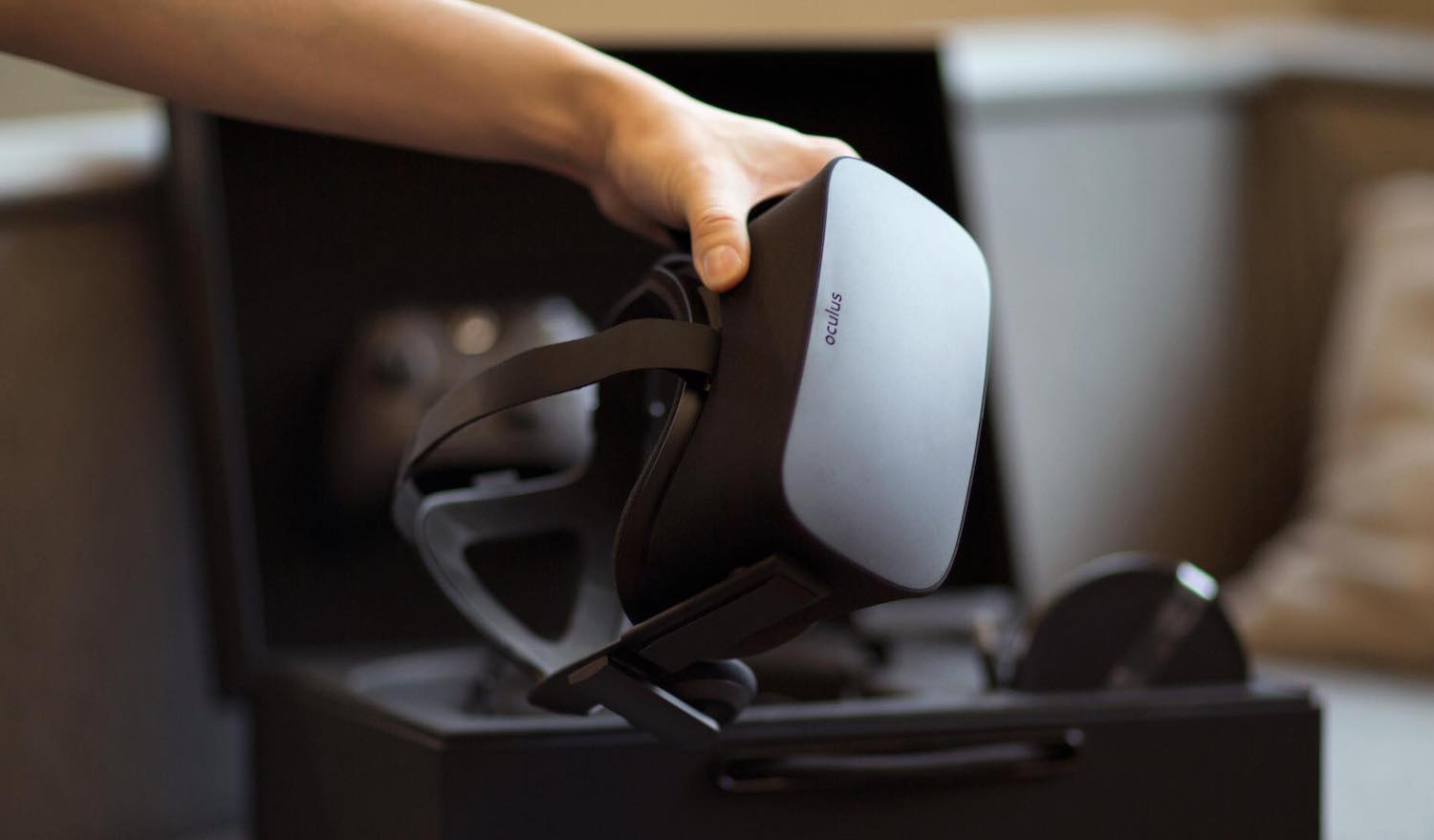 Despite numerous Apple patents related to virtual reality, and the rumors that the company is developing in this environment in Cupertino is still nothing to brag about in this regard. Sore spot on Tim cook recently came the founder of Oculus VR Palmer Lucky, who called the reason why their products still do not support Mac.

Answering the question ShackNews about when the Oculus Rift headset will work on Apple computers, Lucky was succinct:

“When they make good computer”.

According to the founder of Oculus VR, currently in the Arsenal of the Apple there is simply no such a machine, which would have a graphics processor that is recommended to work with virtual reality. Even a new top-end Mac Pro with AMD FirePro D700 is insufficiently productive to fully use the potential of the Oculus Rift. You can purchase the most expensive computer line, spending 330 000, and it still does not meet the needs of the company Lucky.

As we recall, Oculus VR originally hoped that its products will support OS X, but soon the project was frozen by the above reason. Virtual reality headset is currently available for pre-order, shipments will begin in July of this year, but not to get disappointed in the number, you need to keep in mind that first we need to get the car Windows. I hope that the guys from Cupertino will make the necessary conclusions and will not blow like this extremely promising market, as virtual reality.