About 83% of users of application “Mail of Russia” for mobile devices, praised the quality of parcel delivery in 2016-2017 this is stated in the press service of the company. 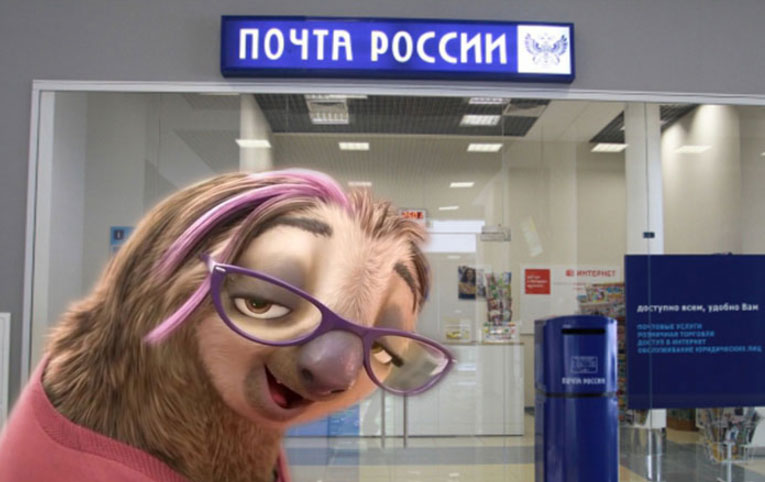 “The results of the analysis of feedback mobile app users “Mail of Russia” in 2016 and 2017, the vast majority of clients (about 83%) rated the quality of delivery of postal items 5 points out of 5 possible”, – stated in the message.

The satisfaction of Russians with the quality of delivery “Mail of Russia” also confirmed by the data of Roskomnadzor on the observance of terms of delivery of correspondence, stated in the “Mail of Russia”. For comparison, in the first quarter of 2013 was delivered in the time frame of only 3.5% of mail within Moscow, 47.1 per cent of interregional shipments in the country and less than 87% — in the regions. And in the first quarter of 2017, the figure for Moscow was 88% (an increase of 25 times), between areas — 81,9% (growth almost twice), and inside the regions of 92.9% (an increase of 6 percentage points).

“The significant improvement in the timing and quality of delivery of postal items caused by the modernisation of the logistics infrastructure of “Mail of Russia” in Moscow and the regions, opening of new sorting centres and the introduction of modern IT-solutions, development of own Park main postal aviation, railway and automobile routes,” – said the press service. 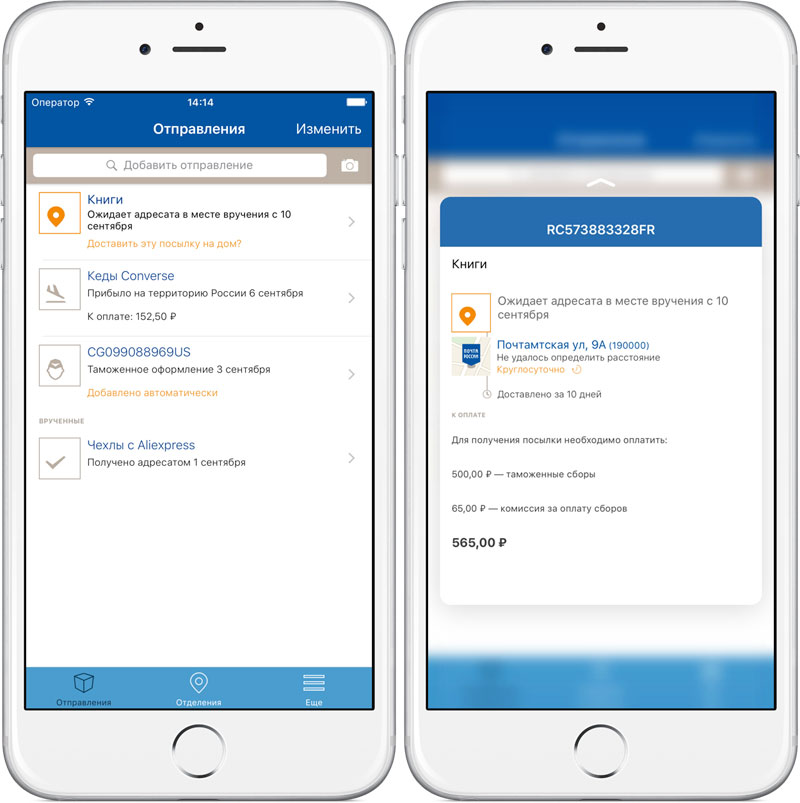 In the personal Cabinet the user can save the list of monitored shipments, receive alerts about their move to the e-mail courier delivery order to the house, as well as to dozens of additional services “one-click”.