Russian post delivered to the resident of the Crimea instead of two smartphones iPhone 5s metal hooks and “sex toy” weighing 674 grams. It is reported NDNews with reference to the community of “Vkontakte” “blacklist Crimea”. 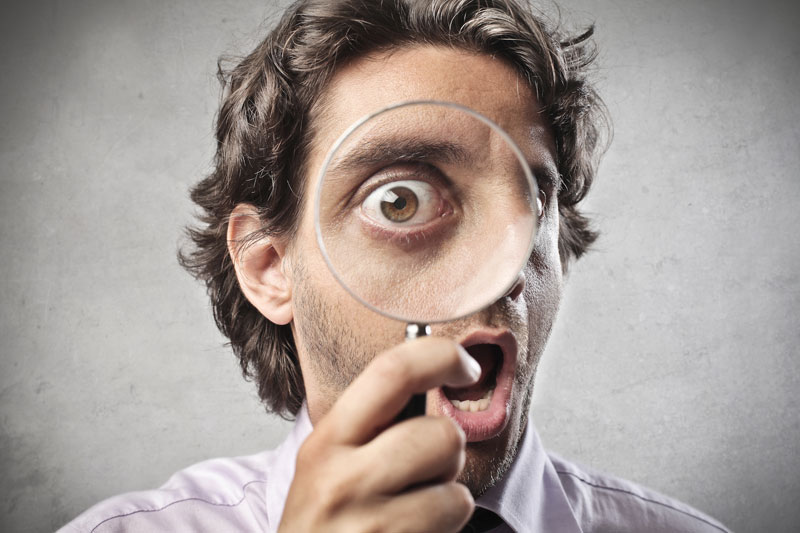 Krymchanin immediately suspected a forgery, as tracked postage: parcel came to Russia with a single weight, but in Crimea has got with others.

“I bought a few iphone 5s in the US …..the parcel came to Russia with a weight of 500 grams when the parcel came to Simferopol was the difference in weight ….I walked into the post office asked that a report was made about the opening of parcels ….as a result, the parcels were metal hooks …..and black dick” – says the victim. “Don’t use Mail of Russia”, – he added. 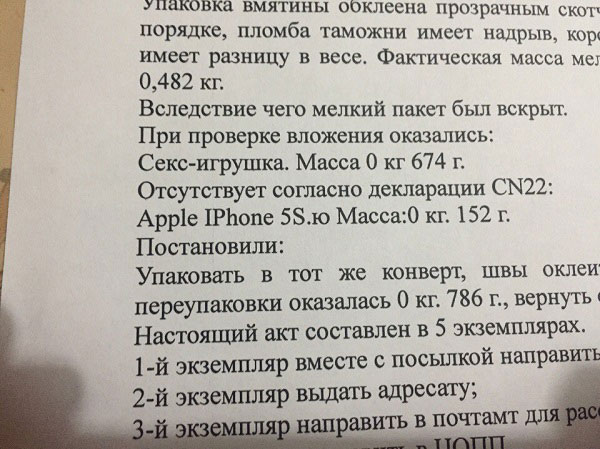 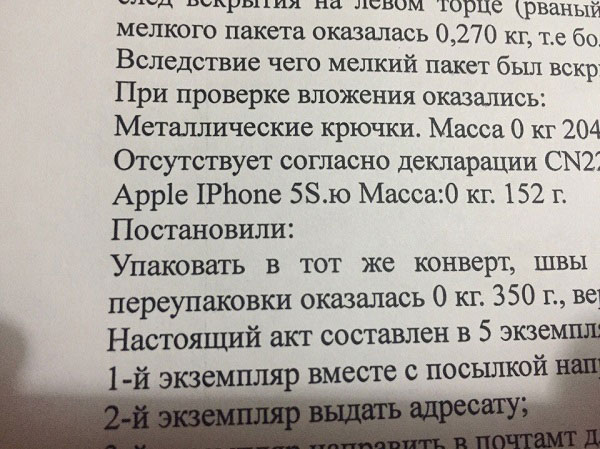 This is not the first case when in the premises, which delivers that come unexpected things. Previously, instead of three iPhone 5 the recipient received the bags with salt. In 2013, the Muscovite Olesya Borisenko achieved through the court compensation 30 000: is iPhone in Rostov-on-don came a box of rocks.

Users do not exclude that residents of the Crimea of the parcel was changed at customs “Should be tested through the sites order in which mail of Russia delivers, and the company brings and there is already a mailing goes. And so, most likely, was opened by customs and stolen or even you the seller initially didn’t send the phones.”