Mail.ru announced update mobile messenger TamTam. The program is known, aims to replace the app “OK” Message, which was previously advanced among users of the respective social network. 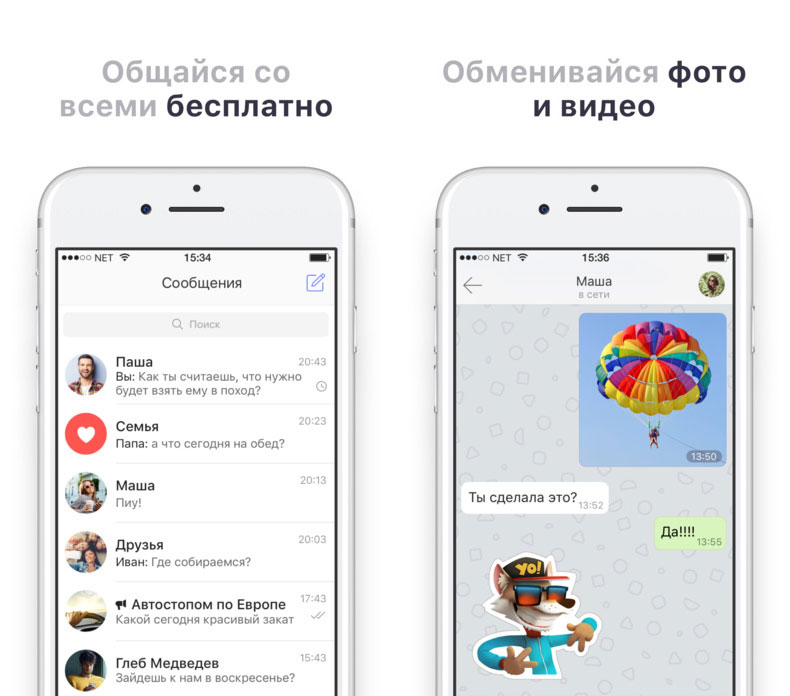 In the new version of TamTam, the developers have updated the design, added authentication via Google account and introduced native support for the iPad. Now to use messenger on smartphones and tablets. Also, the developers have implemented the ability to read and lead channels, forward messages from chats or channels and check the status messages sent or read.

At the moment, TamTam opportunities for inferior competitors. In fact, this is a stripped down version of Telegram. Users are able to communicate in personal and group chats and in personal and public channels. Unable to make audio or video calls is not provided, but you can use stickers, Emoji & gif and transfer files. Mail.ru States about 250 million users, among which you can find relatives or friends. Perhaps the “base” refers to a General database of mobile phone numbers Russia – it really is approximately equal to 250 million contracts awarded, but no relation to audience messenger these contracts, of course, have not.

According to observers, Mail.ru released the messenger, the audience is a small percentage of users “Classmates”. Although the restart of the project is clearly linked to a desire to introduce the product to a wide market, it is difficult to say how successful is this decision.

Functionally poor product from the competition in the face of the Telegram, WhatsApp, Viber and other market leaders can simply be lost. Perhaps in the company understand it themselves, but the emphasis is not on winning the competition, and current trends in the Russian it-sector, blocking all “undesirable” resources. Then TamTam do have a chance.