Mail.ru Group is testing a new feature within its own map service, Maps.me, which will allow users to obtain data on traffic congestion. This is reported by “Izvestia”. 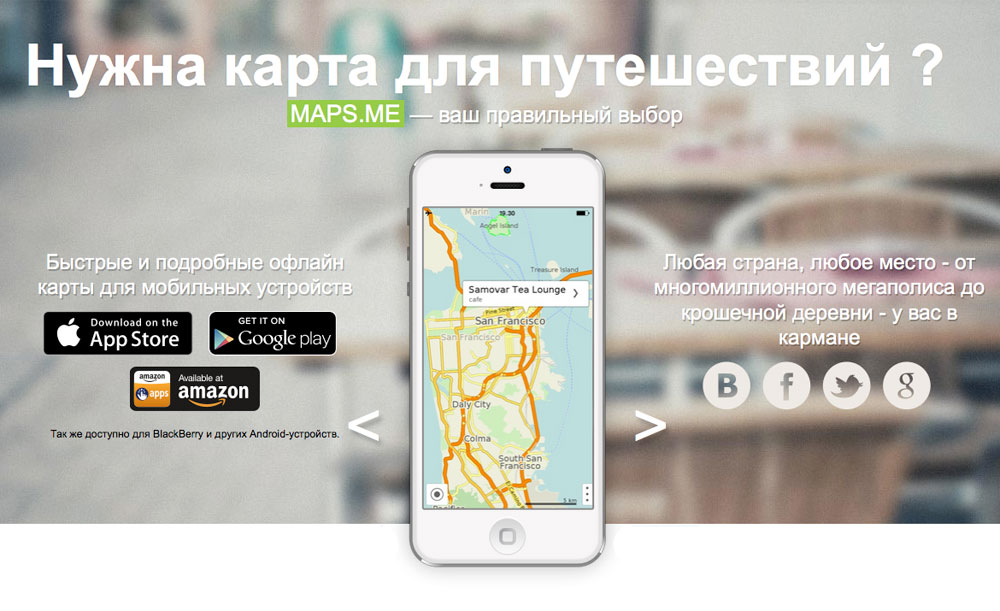 After updating Maps.Me users with access to the Internet will be able to plan routes and calculate travel time given the traffic. At the moment, the developers carried out testing functions.

As in “Yandex.Navigator” in the updated Maps.Me roads are marked with different colors, depending on the traffic intensity streets and highways. Green — free road, yellow — minimal congestion, red congestion, Burgundy is a serious plug, black — movement is completely blocked.

It is expected that new functions will become available to ordinary users in the near future. Thus, the Maps app.me will compete directly with “Yandex.Navigator”, which informs drivers about the current situation on the roads. 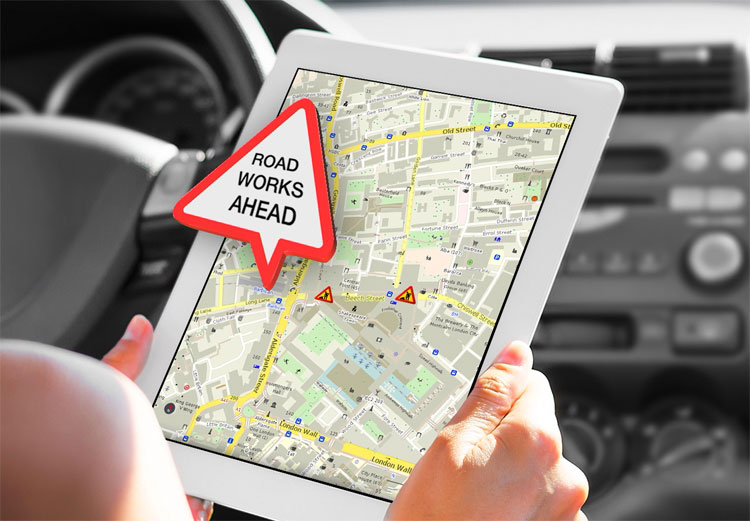 According to sources, the traffic information can be obtained in the cities of Russia, and also in new York, Berlin, Paris and several European cities. It is expected that Mail.ru Group will report the update before the end of 2016.

Maps.me is a free application for mobile devices based on geographical free maps OpenStreetMap. The client is available for iPhone, iPad, Android and Blackberry. An important feature of the app is the ability to work without Internet connection card of the desired region are stored on the local storage of your device. Since late 2014, the project Maps.me belongs Mail.ru Group.