The experts of iFixit have disassembled the new Samsung Galaxy Note 7, to assess its maintainability. The conclusions of the experts for future owners of the sixth generation of South Korean smartphones with stylus disappointing – the device almost impossible to repair without significant risk of injury. 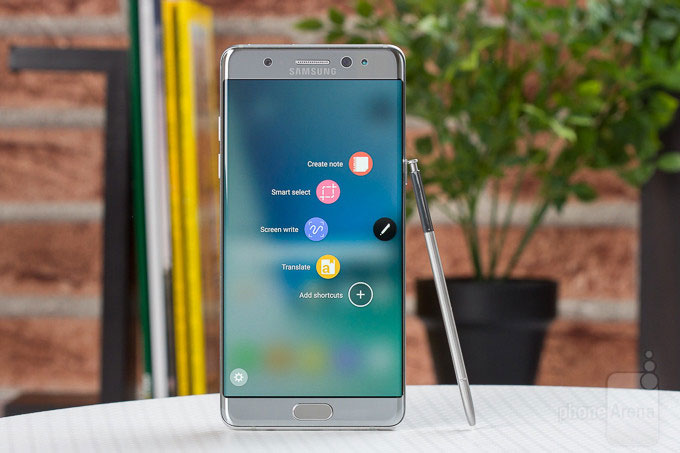 The autopsy revealed that the Galaxy Note 7 uses RAM LPDDR4 SDRAM and flash memory Universal Flash Storage 2.0, manufactured in factories Samsung. Because of the strong adhesives to remove the back panel for access inside the device is extremely difficult. Replacement front glass is likely to damage the screen because of the curved shape. Besides, it is very difficult to replace the battery. 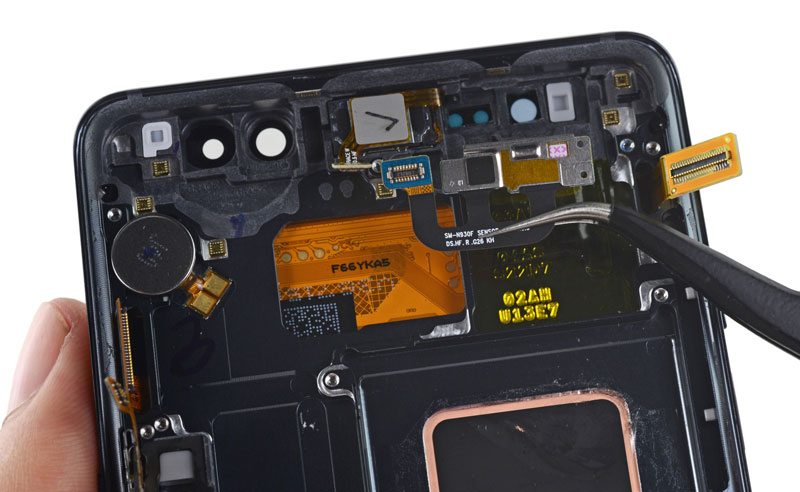 On the positive side, experts noted the modularity of many components, which simplifies their removal and replacement in case of failure. In General, maintainability of new items valued at 4 points out of a possible ten. Phablet showed the result better than the spring flagship, Samsung: in tests iFixit Galaxy S7 earned only 3 points. 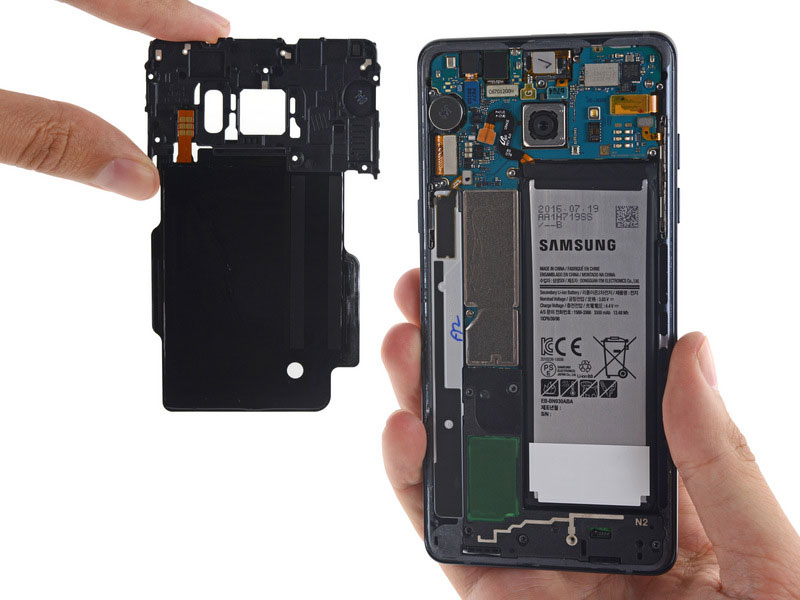 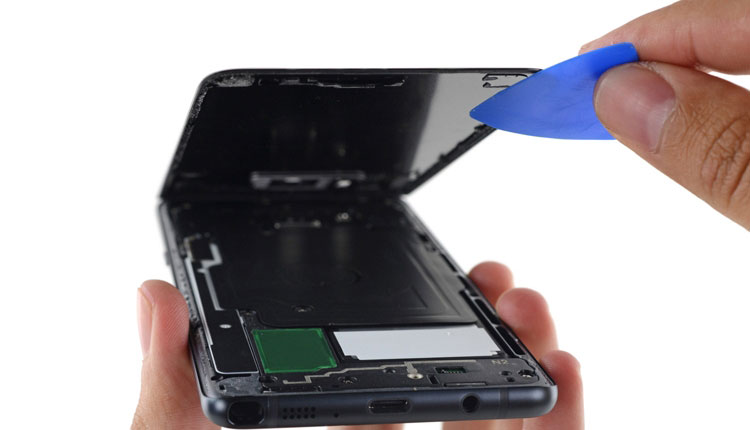 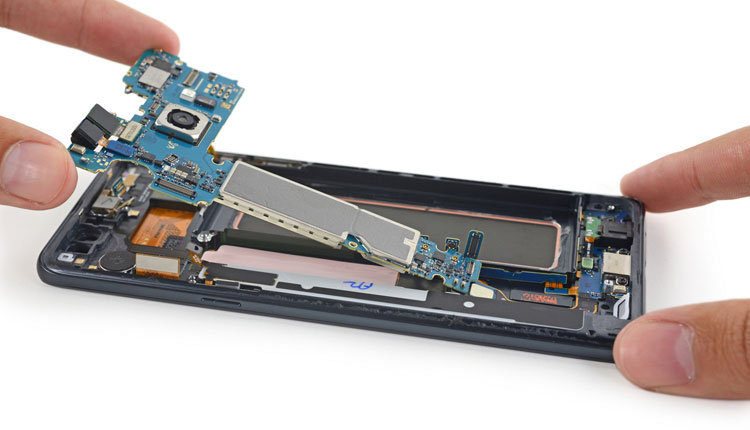 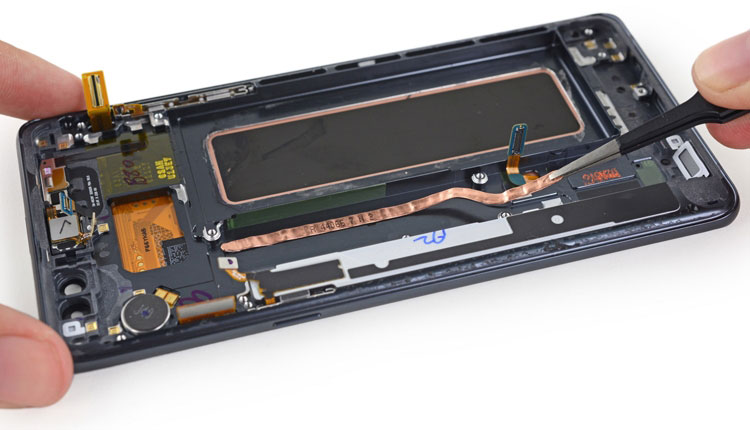 In the ranking of maintainability, Galaxy Note 7 was below the iPhone 6s. Flagship smartphone Apple has earned 7 points: a positive assessment deserve quick access to the display and battery and simple cabling to the fingerprint sensor. 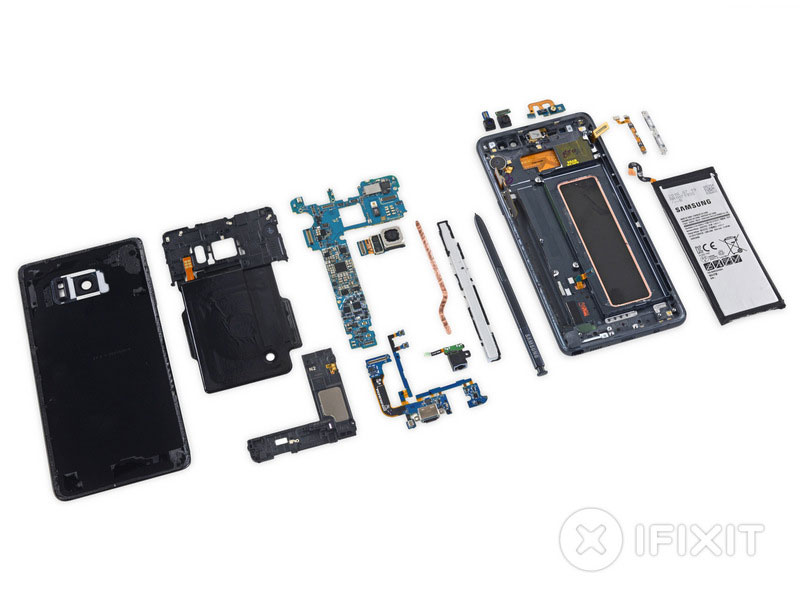 By the way, tops the ranking iFixit modular phone Fairphone 2, allowing without tools and within seconds you can replace the screen or battery. To access the “internals” need only an ordinary screwdriver, and the instructions for Assembly/disassembly are plotted on the smartphone.