Enthusiasts launched a campaign to raise funds for the project MakerPhone on Kickstarter, which is a kit for Assembly of mobile phone of several boards and parts, and the end result looks as wildly as was to be expected. 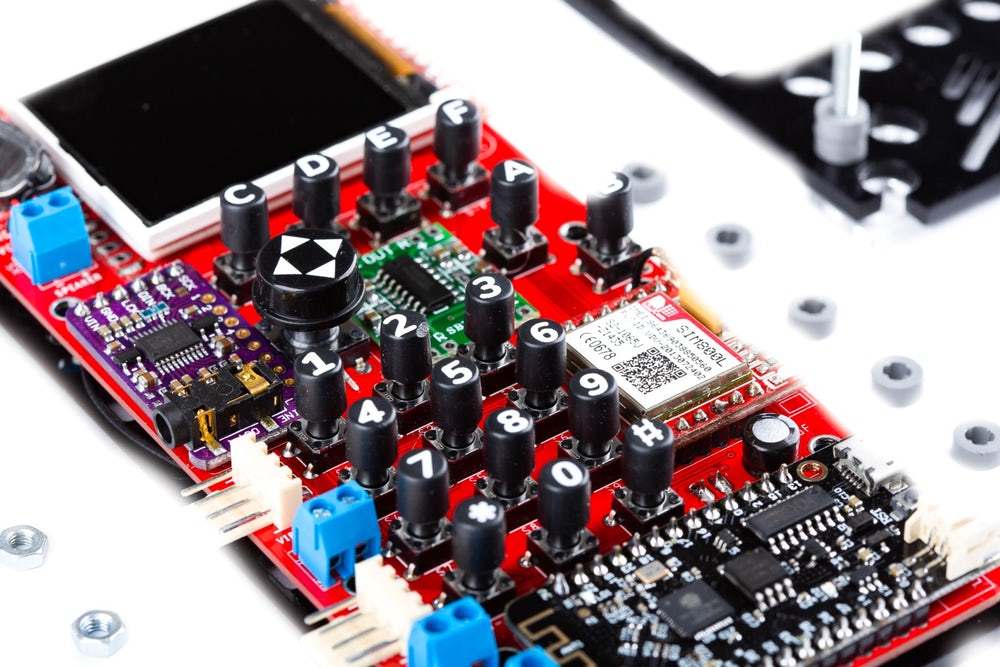 Approximately $ 100 you will receive motherboard, housing, LCD, wireless module, the processor and all other components required to build a standard phone. With this device you can make calls, send texts and play snake.

Assembly will be more complicated of the Lego games, because you will need a soldering iron, scissors and some programming skills in Python. MakerPhone microcontroller compatible with Arduino, so it can be customize or add extensions to it. 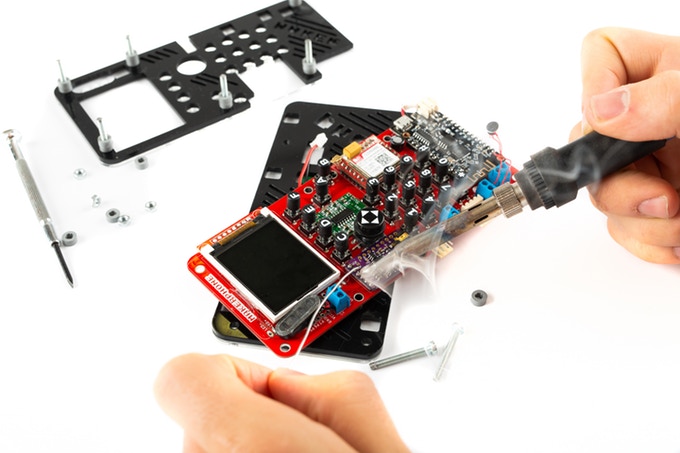 This gadget will not replace the smartphone, but it’s a fun project, especially for the enthusiasts and engineers.

MakerPhone The startup has already received more funding than the $ 15,000 originally estimated. Pre-order on the set of parts of the phone will cost 94 per dollar, a complete set of tools – is 119 USD.