Chairman of the Board of Directors of Samsung Electronic Lee sang-Hoon, was indicted for the sabotage of the trade unions. Also charged the 31 Director of the company. According to prosecutors, this is a violation of labor laws South Korea, according to the Financial Times. 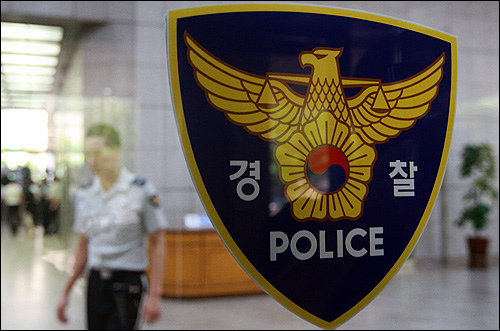 Lee sang-Hoon, who became Chairman of the Board of Directors in March of this year, will stand trial along with thirty-one head of Samsung and their assistants. This is the last of a series of corruption cases against the management of Samsung. 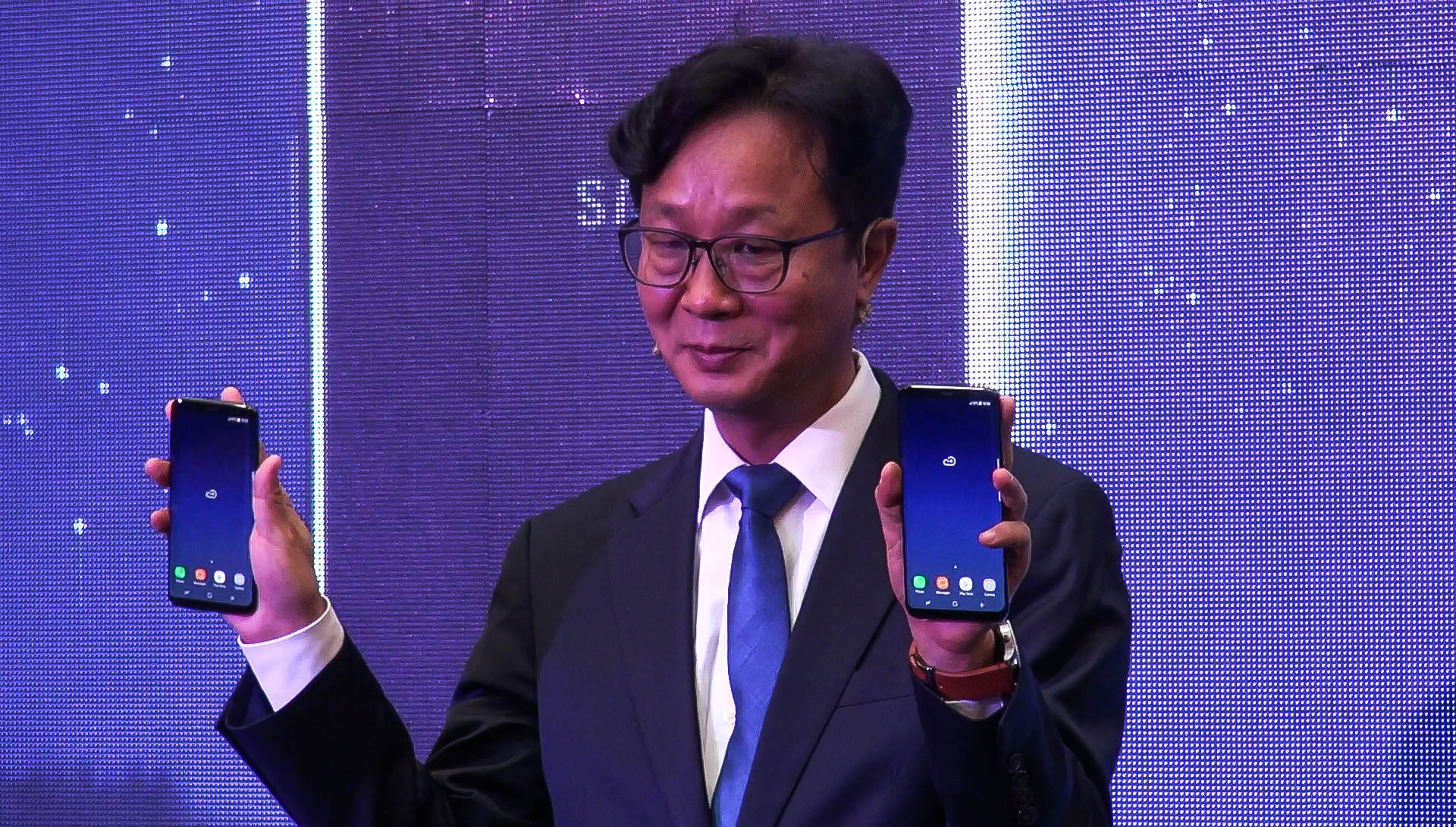 Prosecutors on the case claim that Samsung policy does not allow trade unions. This led to the fact that less than 300 of the 200,000 South Korean employees become members of such unions. Lee is accused of trying to sabotage the newly formed Union, while still chief financial officer. Prosecutors consider him “the founder of organized crime, which baffled the entire company.”

Leaders brought to justice, charged with the threat to reduce the wages of employees and withdrawal of business from subcontractors that supported the unions. 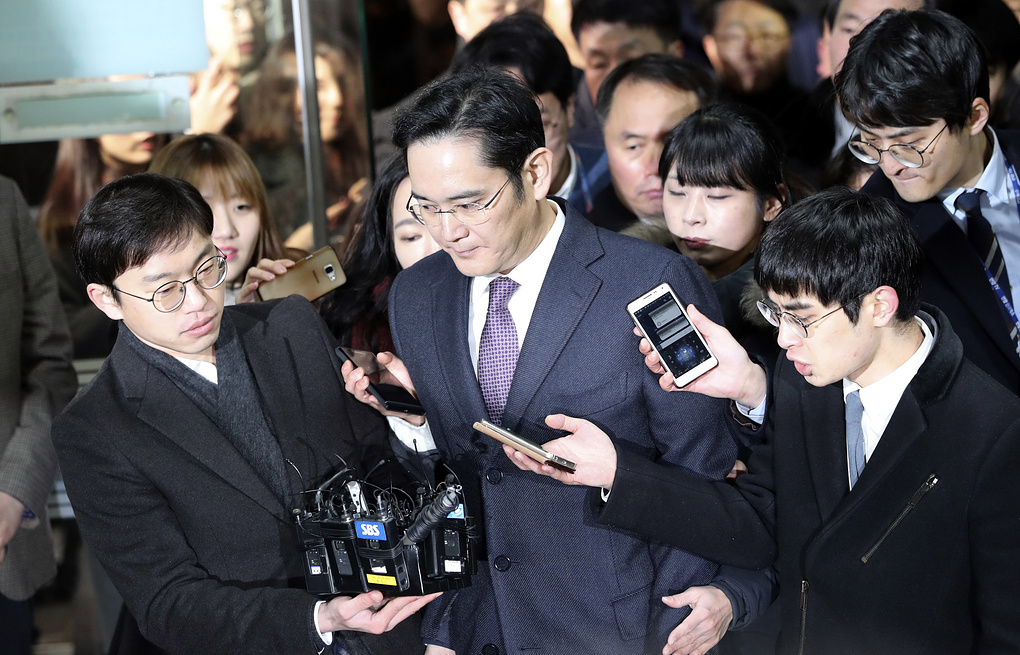 New charge the manual was presented a few months after the Vice-President of Samsung Lee Jae-Yong was released from prison, which was the biggest corruption scandal in the history of South Korea.