Manufacturing frameless iPad from 10.5-inch display should begin in December

Not so long ago it became known that in addition to the existing 7.9-inch iPad mini, the 9.7 – and 12.9-inch iPad Pro Apple will release a brand new iPad with a display “in the entire front panel”. As the resource Digitimes citing sources from Taiwan supply chain, production of this model of the tablet will begin in December. 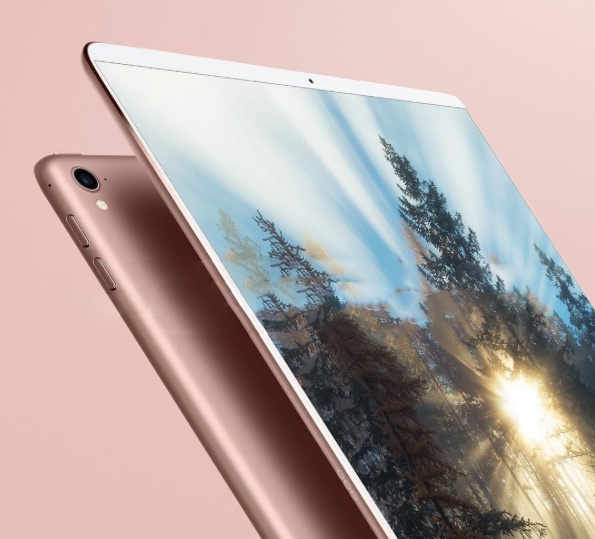 The new iPad model whose presentation is expected in spring 2017, will get a display diagonal of 10.5 inches. This novelty will remain in the same case size, and 9.7 inch iPad Pro. Apple intends to increase the area of the screen due to frameless display without changing the size of the device.

The sources pointed out that the new 10.5-inch iPad will be the first tablet by Apple, which will lose the Home button. Unexpected is the statement that the gadget will be equipped with a 3.5 mm audio Jack for headphones.

As the main reason for the market model in this size is something that tablets with screens over 10 inches are gaining popularity in the United States, particularly in the corporate and educational segments. Existing iPad with a display diagonal of 9.7 inches, many are too small and the iPad Pro with a screen diagonal of 12.9 inches is not suitable for many due to high cost. 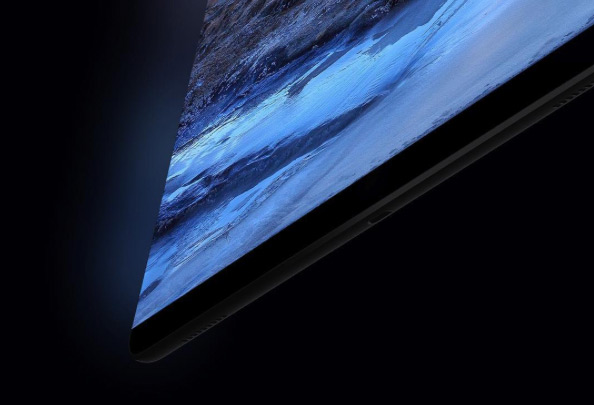 It is noted that the new “frameless” device single-chip system Apple A10X. According sources, the supply 10.5-inch Apple tablet in Q1 of 2017 will amount to 2 million units and year reached 5-6 million.

In addition, Apple plans to reduce the cost of the 9.7-inch iPad to better compete with tablets running Android.