March 21 will be an important day for Apple 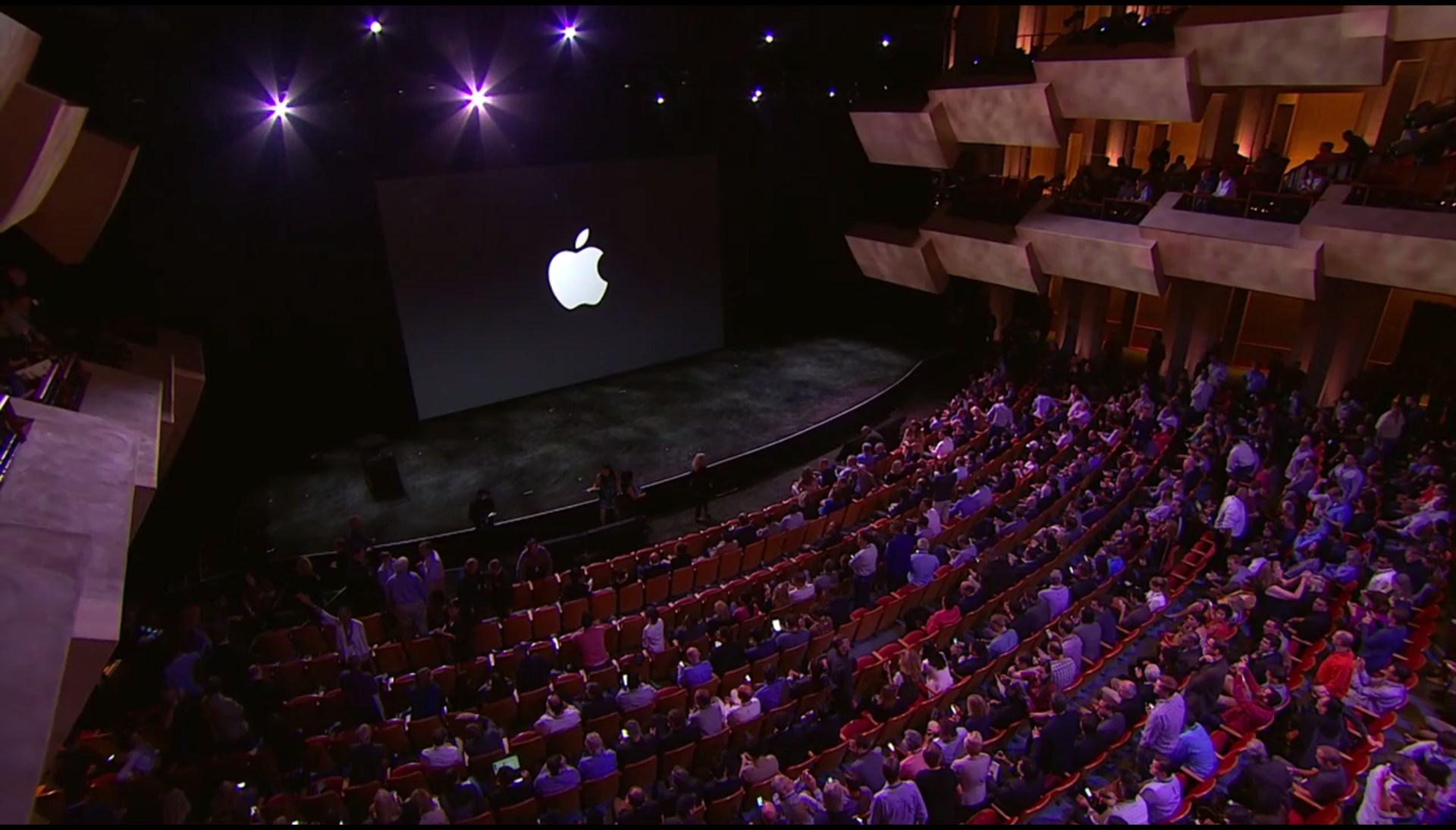 According to authoritative sources, the long-awaited presentation Apple will be held March 15, as stated earlier, March 21. Information transfer editions Re/code News and BuzzFeed, and the more sources, the more they want to believe.

According to insiders, the event will be presented to the 9.7-inch version of the iPad Pro, which used to be called iPad Air 3. The plate will get the same processor А9Х, four speakers, Smart Connector and even the keyboard Smart Keyboard, the right size.

As for the iPhone, the sources confirm the rumors that on 21 March we will see 4-inch iPhone 5se with the A9 processor and support for Apple Pay. At the same time features 3D Touch the novelty will be deprived, as evidenced by the picture component of the smartphone display, common publication NowhereElse. 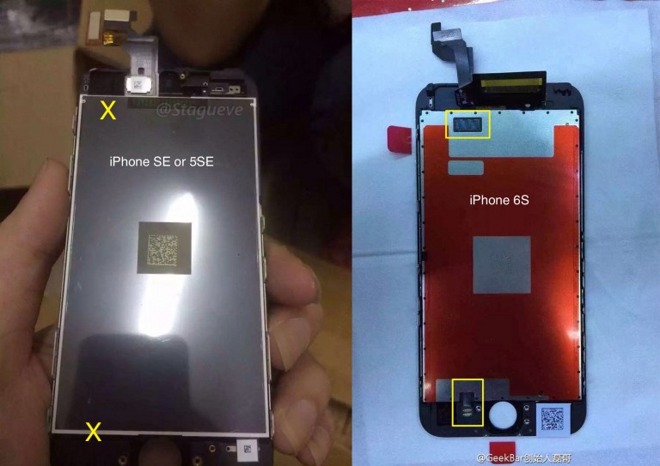 Finally, the presentation is expected to announce a new straps for the Apple Watch, so that information about the presentation of the second generation of smart hours until confirmation is not received. The show will likely be held in the small hall so called “Hall” on the campus of Apple in Cupertino.