Apple concedes market share in China, local manufacturers that offer more affordable smartphones. It is reported by RIA with reference to the research Agency MarketWatch. 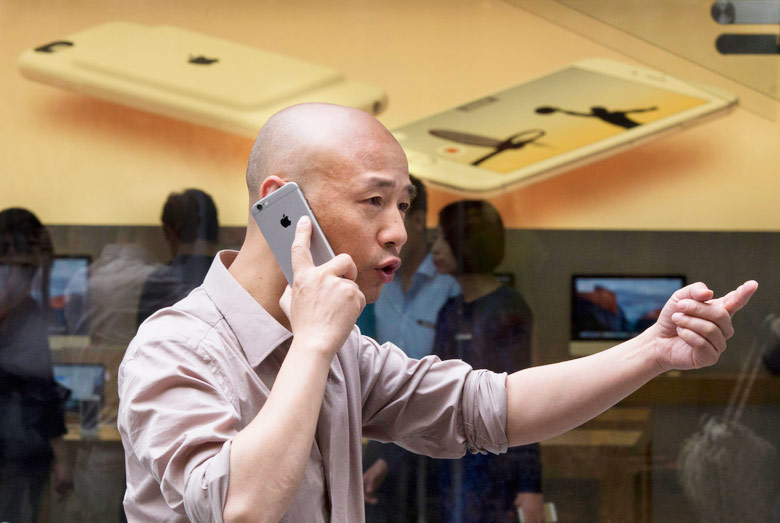 Chinese market, including Hong Kong and Taiwan, was Apple’s second largest after North America, more than 27% of total revenues in the fourth quarter of 2015, the company received therefrom. However, according to recent reporting in the second quarter of 2016 fingida the company’s revenues in China fell by 26% compared to a growth of 71% in the same period in 2015, to $12,49 billion.

Local competitors offering cheaper models of electronic devices with similar functions, take away market share from Apple, the Agency said. According to CCID Consulting, in the first quarter of 2016, the share of Huawei in the Chinese market increased from 11% to 16%, and companies Oppo and Vivo have doubled. 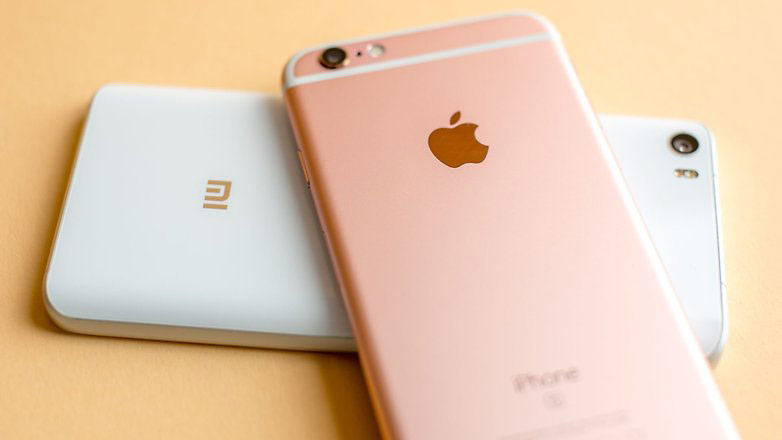 “As competitors catch up, Apple needs to change their strategies to attract users and to find new sources of income by improving its operating system and services. But in the long term, the company needs to seek new markets and customers. Expanding presence in small towns and attracting corporate clients in China are steps in the right direction”, — quotes Agency the opinion of the chief of telecommunications industry analyst firm Gartner, Lew Giancana.

According to the head of Apple Tim cook, who leads the Agency, the company plans to increase the number of its stores in China to 40 by the end of 2016, with 24 at the end of 2015.