Today, 11 December, OnePlus presented its first joint product with the McLaren – McLaren OnePlus 6T. Perhaps the best thing about this smartphone is its price. 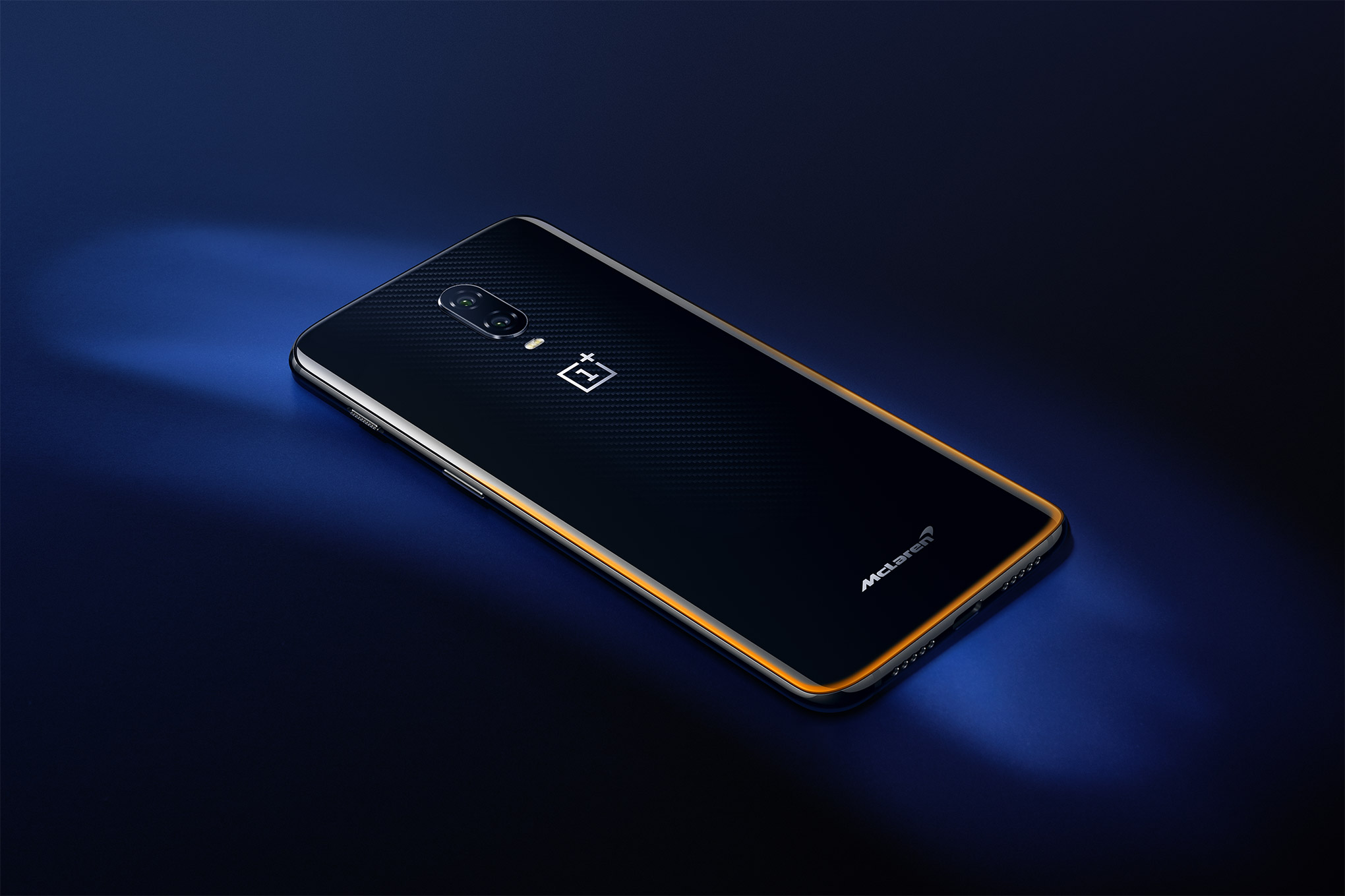 OnePlus co-founder Carl Pei told reporters that the cooperation pushed his test drive of the McLaren 720S. According to him, and McLaren and OnePlus are brands for “knowledgeable people”.

“There are many bright cars that you can purchase, but you select the McLaren, if you really are fond of cars and want to get new emotions from driving. The same applies to the OnePlus. Both brands are obsessed with the desire for speed,” says Pei.

As expected, the smartphone has a back cover made of glossy glass with a pattern of carbon fiber under it and trim color Papaya Orange McLaren. The delivery set includes a special edition of the book Salute to Speed. CEO of McLaren Racing Zac brown stated that OnePlus experts in the field of phones, and the design is a work inspired by the McLaren cars. He also noted that McLaren have added their own content into the software. 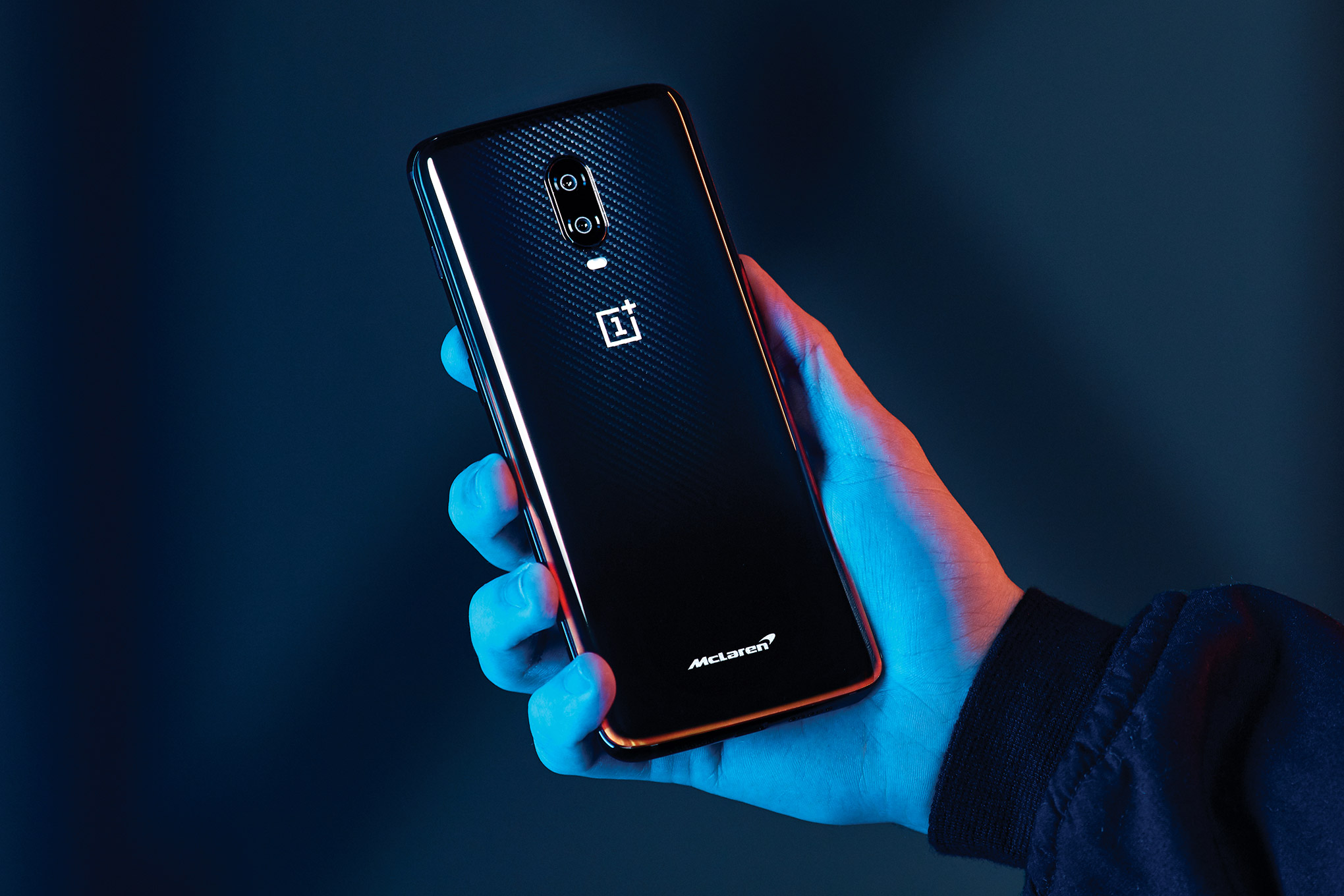 It is worth noting that yesterday, 10 December, the network appeared in promotional images of the new smartphone, which was also described key features of the gadget.

Unlike the normal version of the OnePlus 6T, the novelty has received a number of technical improvements. First- 10 GB RAM and 256 GB of memory. Manufacturers noted that McLaren OnePlus 6T is the world’s first phone with 10 GB of RAM. Another important change is called a Warp Charge 30, which provides ultra-fast charging of up to 30 watts. With its help you can charge your smartphone in 20 minutes for use during the whole day. 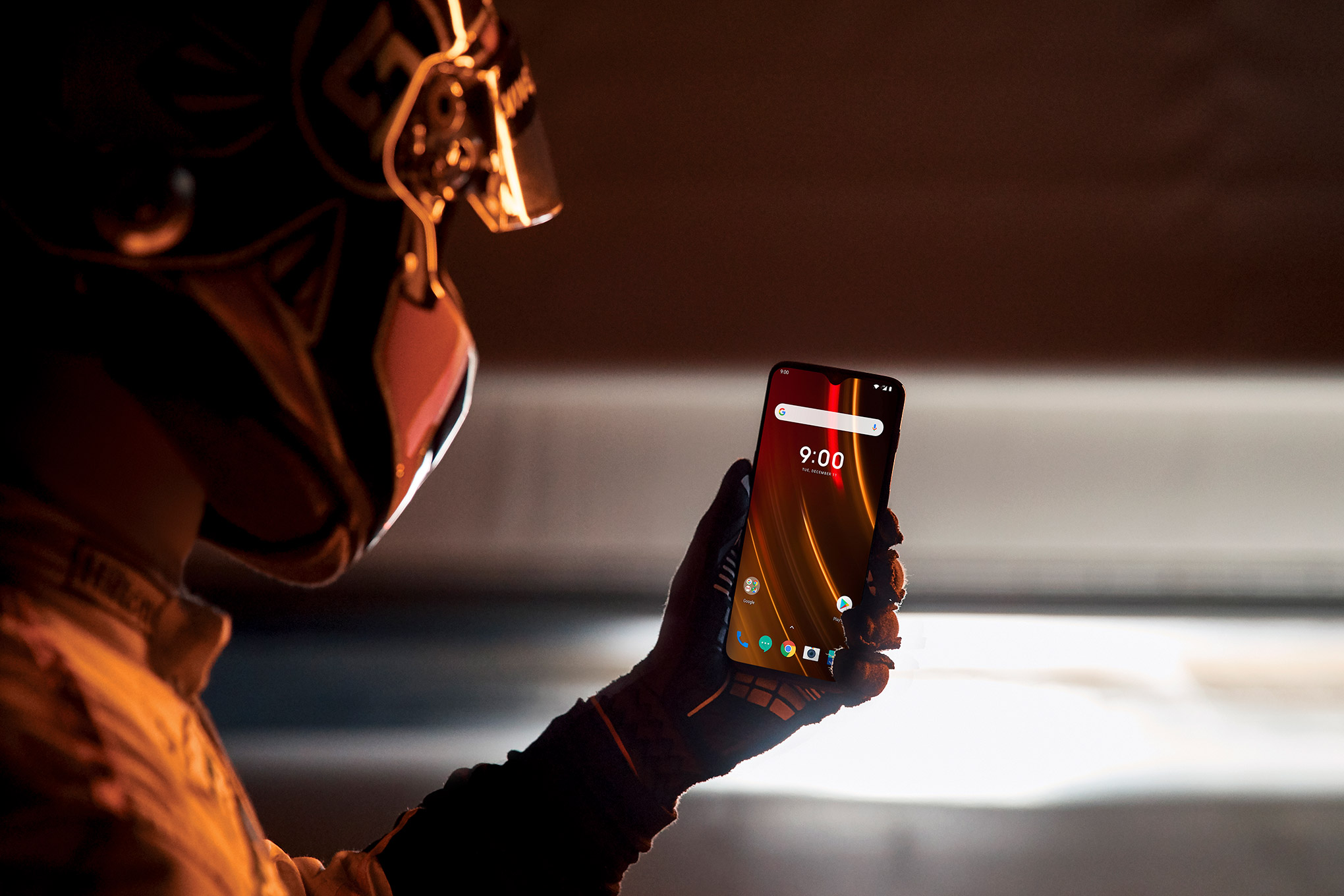 Sales of the device will commence from December 13 at a price of 699 U.S. dollars. McLaren OnePlus 6T is one of the most expensive smartphones OnePlus today, but also one of the most affordable among the phones produced in cooperation with automotive luxury brands.