Media: Apple asked suppliers to reduce prices on parts for the iPhone 7, but they refused

Amid slowing smartphone market Apple is looking to keep the same level of income, purchasing parts for the iPhone on more favorable terms. In August, the company made another attempt to “knock out” a discount on parts iPhone 7 Taiwanese suppliers. 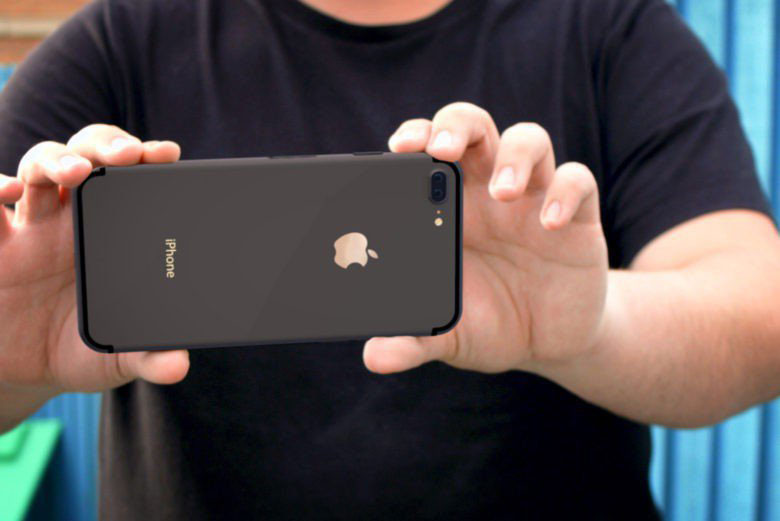 A new approach of the Corporation from Cupertino has managed to feel the companies like Foxconn, Pegatron and Largan Precision.

According to industry representatives, the Taiwanese manufacturers of printed circuit boards tend to reduce prices, vying for orders from Apple. While stable profits are the only Tech and Zhen Ding Flexium Interconnect, producing a flexible circuit Board.

This time Apple has turned to suppliers in Taiwan with an offer to reduce the price of key components for the future smartphone. In Cupertino attribute this to the fact that Chinese competitors offer lower prices.

A discount of 20% demanded from all suppliers, with the exception of TSMC and Largan Precision, although, as noted, the volume of orders for the new smartphones was 30% lower than last year. 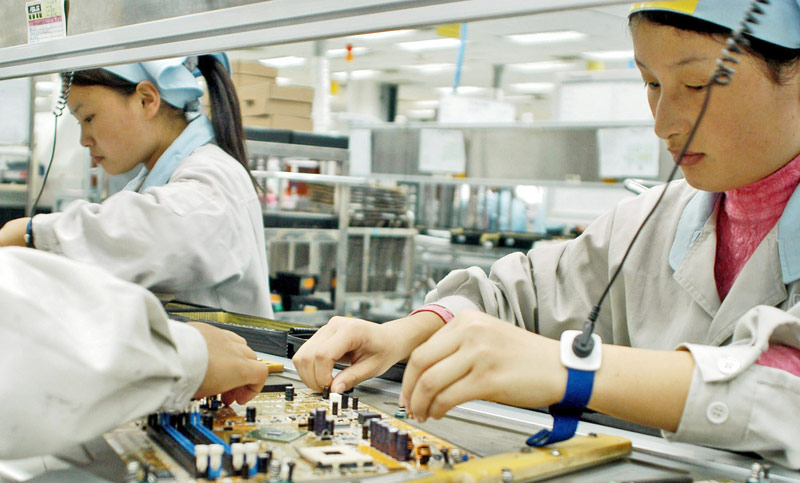 The requirement for Apple to lower prices much effort by Taiwanese vendors, which typically offer products at a higher price. Company Largan, which supplies camera for iPhone and iPad, under pressure from a competing company Kantatsu, and Foxconn and Pegatron see that the company from Cupertino has added to the list of its contractual partners to release the next iPhone model, the company Wistron.

However, the partners refused to make concessions to Apple, saying that the Chinese makers offering cheaper products cannot provide the same stable quality and high yield. So Taiwanese manufacturers have managed to preserve certain advantages.