Media: Apple has decided not to cancel the MacBook Air – the new generation with USB-C and Force Touch trackpad

In mid-July, it was reported that Apple intends to abandon the production of laptops MacBook Air, on change which should come the business tablet-the iPad Pro. It was assumed that the 12.9-inch gadget with a case-keyboard may take the place of the MacBook Air. Probably, the decision was hasty, because he, apparently, still refused. 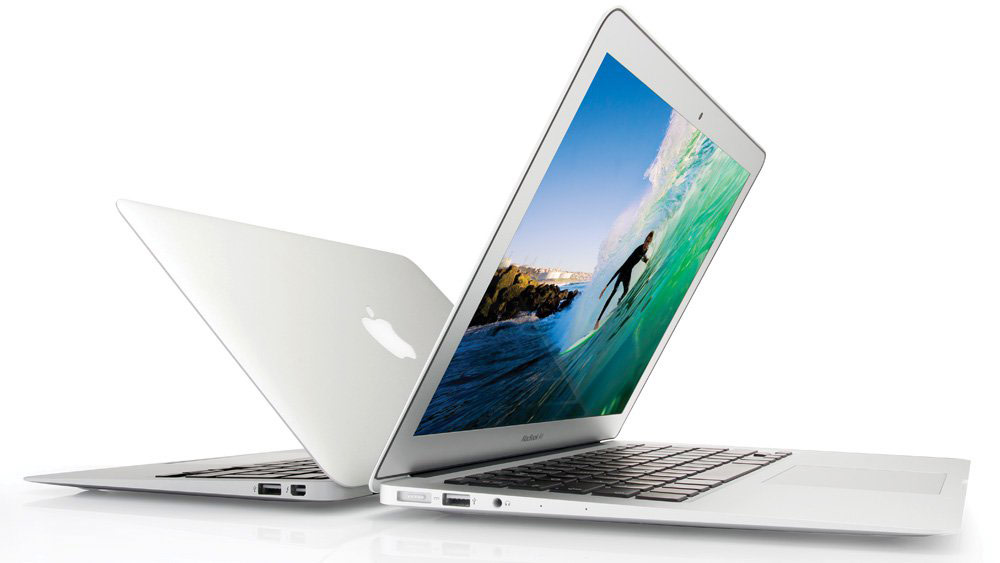 According to industry reports the resource DigiTimes, in Cupertino do not plan to stop production of MacBook Air and cook the continuation of the models which will include the USB-C. Current MacBook Air is equipped with two USB 3.0 ports.

In 2008, the release of the MacBook Air marked a new era of thin laptops, which can simultaneously combine the compactness and acceptable for daily work capacity. At the time of such devices on the market did not exist, as the model had an Intel Core 2 Duo and an Intel GMA X3100, which by those standards was more than enough.

In 2011, Intel along with Apple developed the concept of ultrabooks. This class of devices is different from the netbooks that has a large computing capacity, with thin and light body. Simply put, this is a premium solution for everyday use. From this moment all manufacturers are trying to make your MacBook Air, borrowing from him, from the look and finishing touch touchpad. 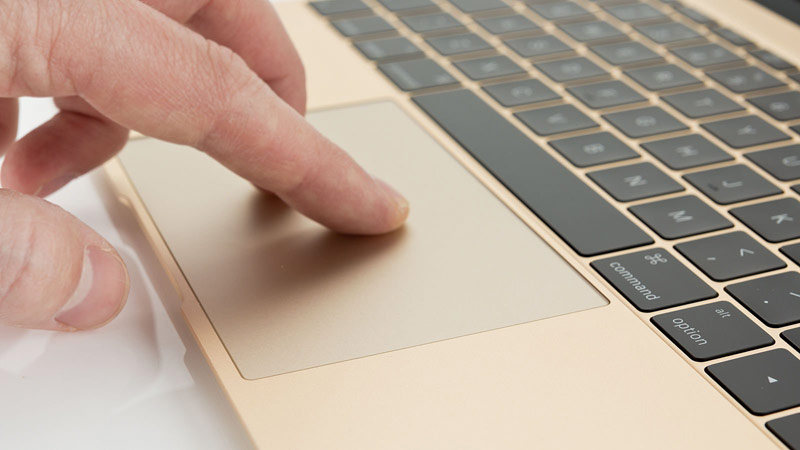 Along with the MacBook Air, the company upgraded other laptops: the MacBook Pro, which has existed since 2006, was modified six times, while the Air has undergone only one facelift. The modern MacBook Air is inferior not only MacBook Pro but also some other the latest ultrabooks. In particular, it does not have Retina display, the USB-C port and touchpads with support for Touch Force. According to sources from DigiTimes, the new generation of laptops Apple will fix this defect.

The timing of release of new MacBook Air models is not yet clear. According to preliminary information, the company can begin deliveries of ultra-thin 13-inch and 15-inch MacBook in the third quarter. It is not excluded that ultrabooks will inherit the design from a 12-inch MacBook will be thinner than current models.