Media: Apple has launched production of a new 10.5-inch iPad Pro with a “frameless” screen

The Taiwanese representatives of the supply chain reported an increase in orders associated with the new generation iPad from 10.5-inch screen. It is reported by Chinese trade publication Economic Daily News. 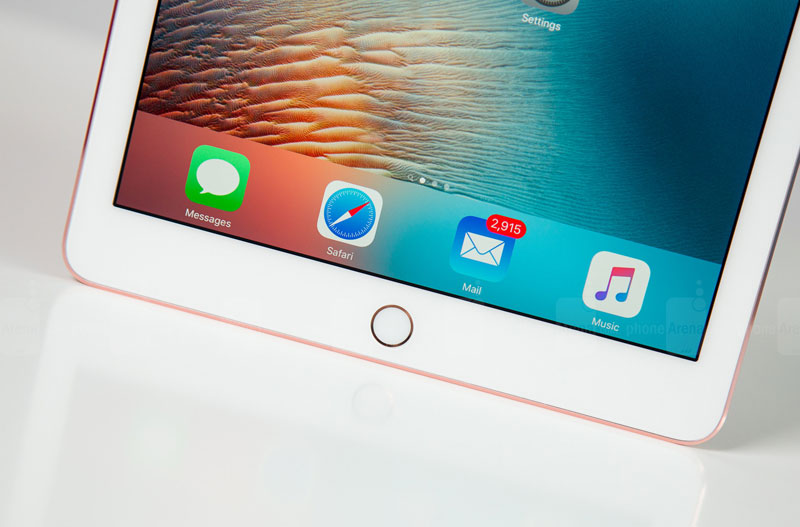 According to the manufacturers, the initial volume of the devices is about 500 000 per month, in July the volume will rise to 600 000. It is reported that this year Apple is planning to release 5-6 million iPad Pro.

Presentation 10.5-inch iPad, 12.9-inch iPad Pro 2 and more affordable iPad expected in April of this year. But Apple only released the new iPad (2017), the other two tablet while waiting in the wings. According to preliminary data, the announcement frameless iPad to be released in June at WWDC 2017.

The flagship device in the series of iPad Pro this year is the 10.5-inch model, which should get a screen without frames and dual camera with a resolution of 12 megapixels. Due to the frameless design of the tablet in size will be comparable to the current 9.7 inch iPad Pro. The thickness of the device will increase from 6.1 to 7.5 mm, as in the first iPad Air. 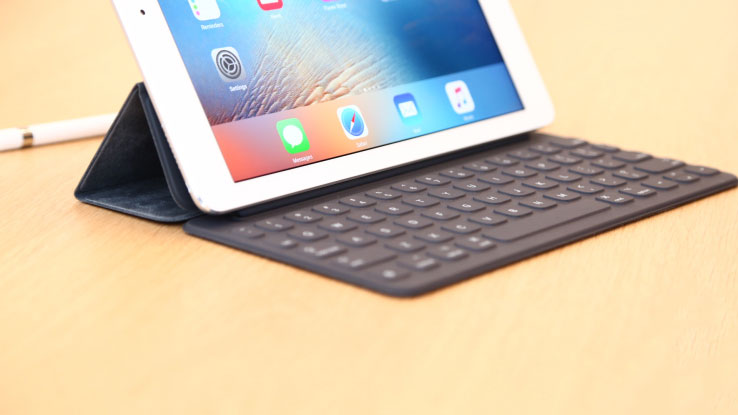 With regard to the presented in the beginning of the year 9.7-inch iPad, it is expected that its supply will grow at the end of the current quarter and peak in the third quarter. In June and July, according to industry representatives, will be shipped more than 4 million devices.

As mentioned above, Apple may update the iPad Pro with a screen size of 12.9 inches, but the release schedule of this device is still unknown.