Apple is trying to prove to its users that protecting their privacy is one of the priority tasks. A striking example of this is the refusal to help the FBI in unlocking an iPhone of the terrorist who opened fire at a medical center in San Bernardino (CA, USA) in 2015. 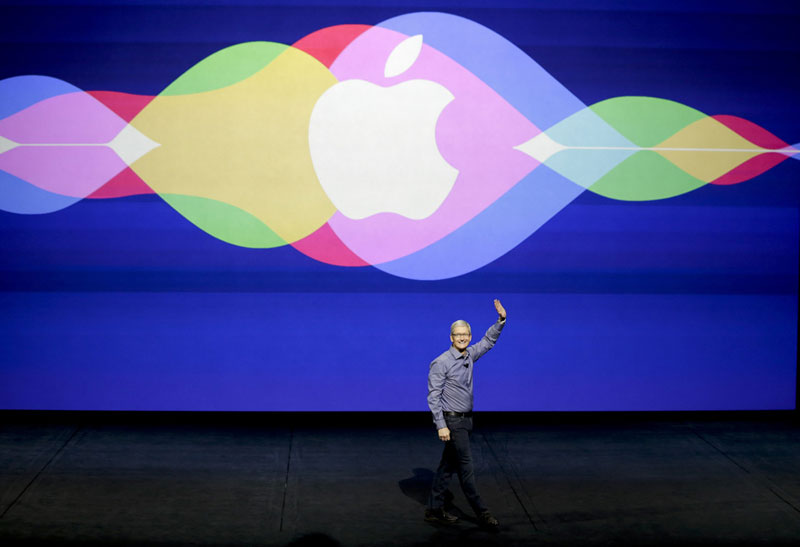 Looks like Apple still has the technical capabilities to monitor the users in real time to report suspicious activity to law enforcement authorities, reports Securitylab. To this conclusion came journalist, music publishing Rolling Stone Cory grove, who visited the concert of Ariana Grande in Manchester (UK) last weekend. The show was dedicated to the victims of the terrorist attack in Manchester in may of this year.

According to grow, it is likely that Apple is monitoring uploaded to iCloud notes. In case of detection of something suspicious, law enforcement officers immediately notified of potentially dangerous activity. 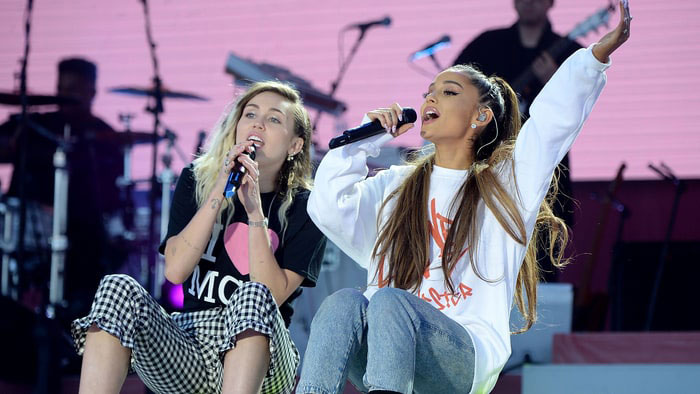 “Going to the tram, I wrote in the Apple “Notes”: “Above my head hovered the helicopter.” For me, it meant that the fans are monitoring. Then I stopped two policemen and asked who I was and if I wrote something in my phone on the helicopter, not even explaining how they read my article,” — said the journalist.

While the journalist only has to guess at how police learned about the contents of its application, Apple CEO Tim cook said about the cooperation of his company with the British law enforcement agencies in connection with the recent terrorist attacks. What exactly is collaboration, cook said.