Apple is discussing the purchase of the rapper Jay Z streaming service Tidal, which publishes exclusive materials Beyonce, Kanye West, Madonna and other famous artists. This was reported on Thursday the newspaper The Wall Street Journal. 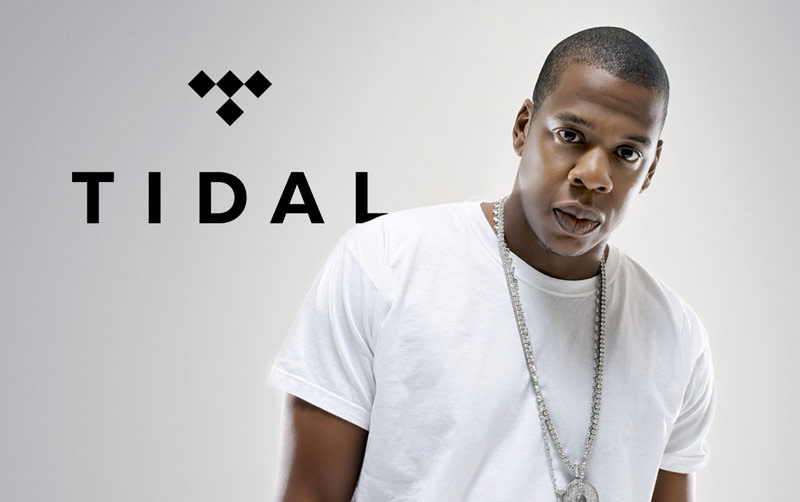 According to sources, Apple is testing the waters and conducting preliminary negotiations.” The company expects the transaction to improve its Apple Music service through the works of about two dozen popular singers presented on Tidal. The acquisition service can support streaming to Apple due to the close cooperation between the service and popular musicians, the newspaper notes

The terms of the proposed transaction were not disclosed.

Jay Z acquired the service in March 2015 from the Swedish company Aspiro for $56 million in a month the rapper has named a Tidal, patenting the trademark. Musician identified 19 popular artists a small share in the business, each promising millions of dollars of income. 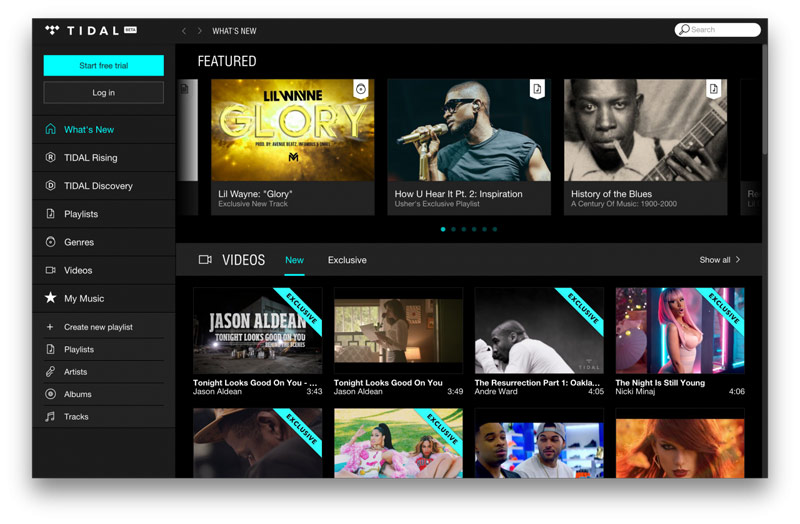 A distinctive feature of Tidal is the ability to listen music with higher sound quality than Spotify or Apple Music — this service costs $20 per month. Subscription to music with a normal sound costs $10 per month, and other services. Also on Tidal appear exclusive releases of famous musicians — for example, the latest album of Kanye West Life of Pablo and the Famous clip was originally released by Jay Z.