Media: Apple is testing the MediaTek chips for accessories that support wireless charging

Apple is planning to release a signature line of accessories that support wireless charging. About it on Monday writes industry publication DigiTimes. 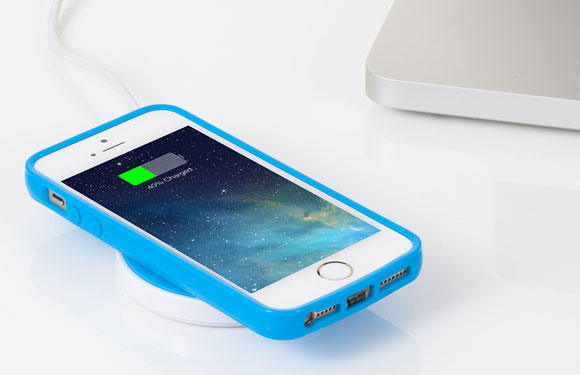 As it became known, the iPhone maker is interested in MT3188 chip from the company MediaTek, which is the world’s first hardware solution that supports multi-standard wireless charging smartphones and tablets.

If you take only the large standards on the market, but now three of them: A4WP Rezence, Qi and Power Matters Alliance (PMA) . The first uses a resonance method and allows you to charge a single module to multiple devices, they do not even need to be placed directly on the platform. Qi and PMA induction, they do not have such serious possibilities, however, are spread more widely due to an earlier launch. 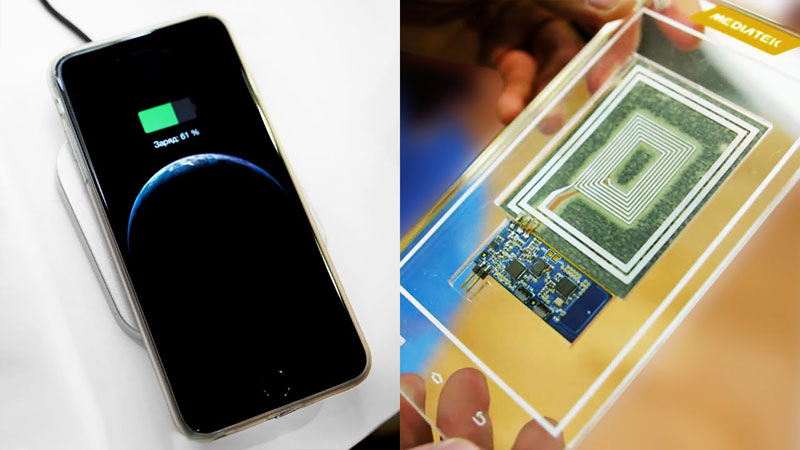 MediaTek MT3188 is a universal solution, compatible with standard magnetic resonance wireless charging A4WP and standards for inductive charging of WPC and PMA. The solution contains as the main chip, and the finished binding, which allows manufacturers to use streamlined decision not to invest in the development.

The source notes that Apple as alternatives solution MediaTek is also considering the development of NXP and IDT. It is easy to guess that if this information is true, then fight for a contract with the “Apple” giant is serious. How it will end, will be known this year or next year when it is expected the release of the first Apple devices with support for wireless charging.