Although the iPhone 7 will present soon, rumors about the new product appear in the Network with enviable regularity. According to the French portal Nowhereelse, Apple has already started production of the new generation of its smartphones, and, as stated, we are not talking about two and about three versions of the “Apple” flagship. 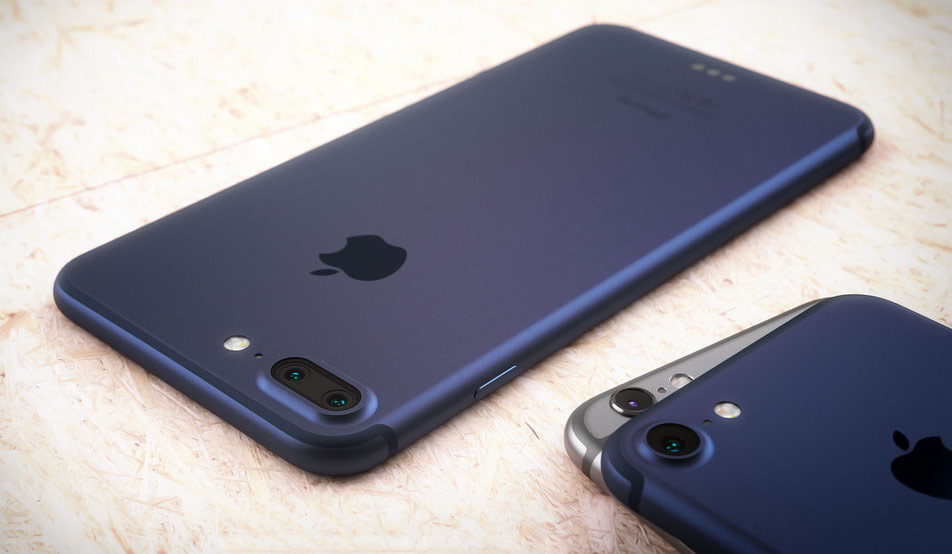 On Sunday a Chinese supplier to Apple has posted photos of the display panels of three different versions of the iPhone 7. And two of them have the same diagonal, and the third is considerably larger. Previous leaks promised, the release 4.7-inch iPhone 7 and 5.5-inch iPhone 7 Plus with dual camera and connector Smart Connector. Now we are talking about two different variants of the 4.7-inch iPhone 7.

Two 4.7-inch display on a photo belonging to the new smartphone Apple, have several structural differences. In particular, the insert the photo in orange located on different sides of the display. Secondly, one of the screens is not enough for more contact on the top panel. 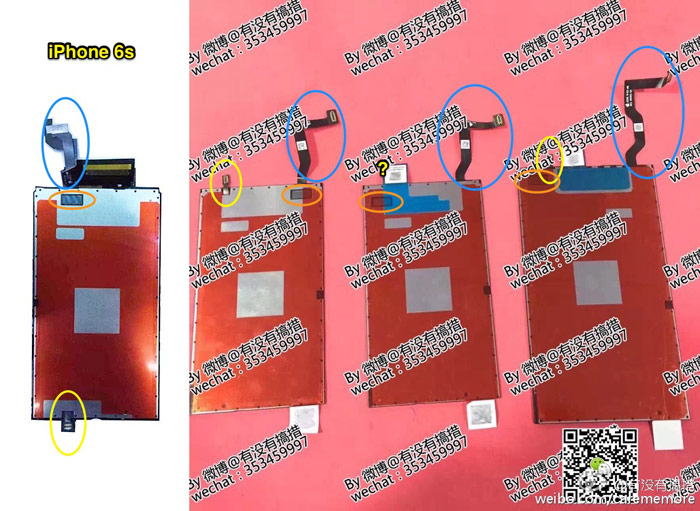 Quite possibly, in September this year Apple will indeed show three modifications of the iPhone 7. Two of them are 4.7 – and 5.5-inch screen will be treated to a top line, and the third will be a budget option without the 3D Touch display and dual SIM card. This source explains the appearance of provider-photo double tray. These phones are popular in emerging markets India, Brazil and China. 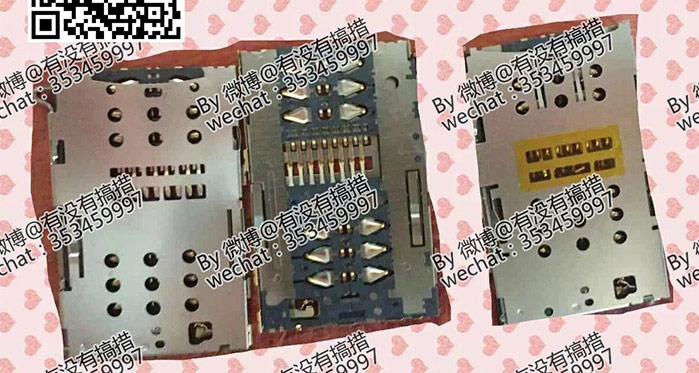 However it is possible that the two 4.7-inch display do not refer to different models of the iPhone 7, but to different prototypes of the same smartphone.

Some people claim that one of the iPhone 7 will have an OLED display, not baseless. Apple really came to need to use these screens in their devices, but everything points to the fact that the first iPhone with the organic led display will be released in 2017. A number of insiders do not rule out that introduction of technology will be delayed until 2018.