Apple has not yet released the iPhone 7, but the Network has already appeared information about the next flagship device for iOS. According to Patentlyapple, the production of the new model is scheduled for may of next year. 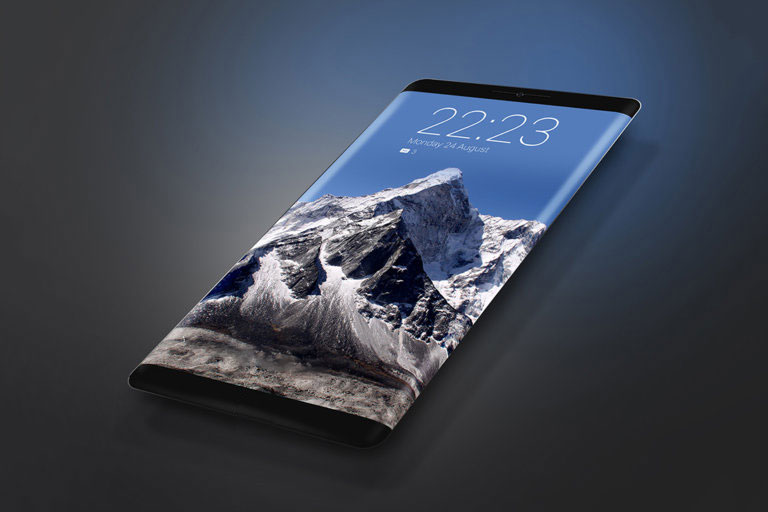 Sources claim that in 2017, the iPhone 8. The device is equipped with a new processor Apple A11, which are designed based on a manufacturer using 10-nanometer technology FinFET. “Eight” will be completed only chip production to Taiwan’s TSMC, and the services of the Assembly shop Samsung, Apple plans to abandon completely.

Also iPhone 8 will have OLED display. However, Apple has not yet decided on suppliers: in the moment, the company chooses a manufacturer of flexible PCB FPCB – main component screens on organic light emitting diodes. This is an interesting part of the leak, since Apple has long used in its products the LCD panel. Of course, the transition to OLED displays — a big step forward, which can have a positive impact on the autonomy of the iPhone.

It is known that next year Apple will return to the design of the iPhone 4 and 4s and will again use the glass in the case of their smartphones. “Shell” iPhone 8 will be made entirely of glass, and the side edges of the device are rounded. At the moment in Cupertino assess the efficiency of replacing physical volume control buttons and the inclusion of touch, placed on the side faces. For obvious reasons this iPhone will be no mechanical controls, instead of which are virtual counterparts. 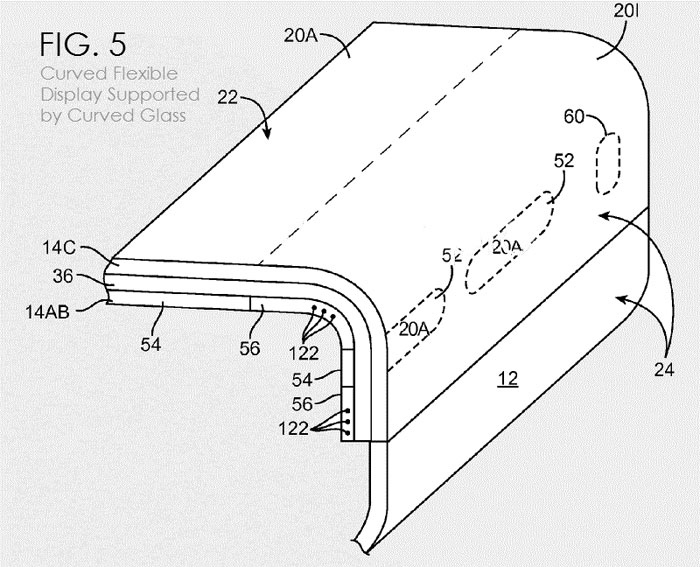 In the Apple guess iPhone with the display setting on the edges of the body will lead to new modes of image view and provide the ability to display additional information. Curved screen get the most efficient use of the body of the smartphone. At the present stage of technology development, this design is only possible with the use of OLED display on a flexible substrate. Now Apple chooses its suppliers from among leading manufacturers – Samsung, LG and Japan Display.

It was assumed that the following iPhone 7 smartphone will receive the prefix “S” and a few minor changes in the old tradition the Apple. Sources indicate however, that the company will have to change the usual course of things and in 2017 to show the iPhone 8 in a year marks the 10th anniversary of the release of the first iPhone.