Media: Apple will completely switch to OLED in 2018, the first iPhone with such a screen will be released early next year

According to Chinese sources, Apple has notified its major suppliers of the decision to completely switch to OLED panels in 2018. However, the company’s first smartphone with such a screen may come out next year. 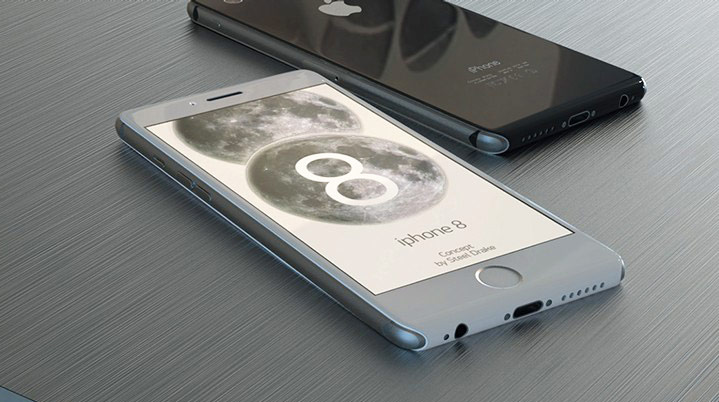 It is reported that in early 2017 the company plans to release a new smartphone tentatively called the iPhone 7s. It is assumed that its main feature will be a OLED screen, which consists of organic LEDs.

Currently, Samsung is the sole supplier of OLED displays for smart hours Apple Watch, while competitors LG Display, Japan Display and Sharp divide between contracts for the production of LCD panels for smartphones and tablets Apple. Manufacturing large-size OLED production requires more inputs, and the cost of these screens is higher than that of LCD panels.

If Samsung Display will receive an order for the production of OLED-screens for the iPhone, then the production is likely to be implemented on L5 plants in South Korea. Another contender for the Apple is Sharp. 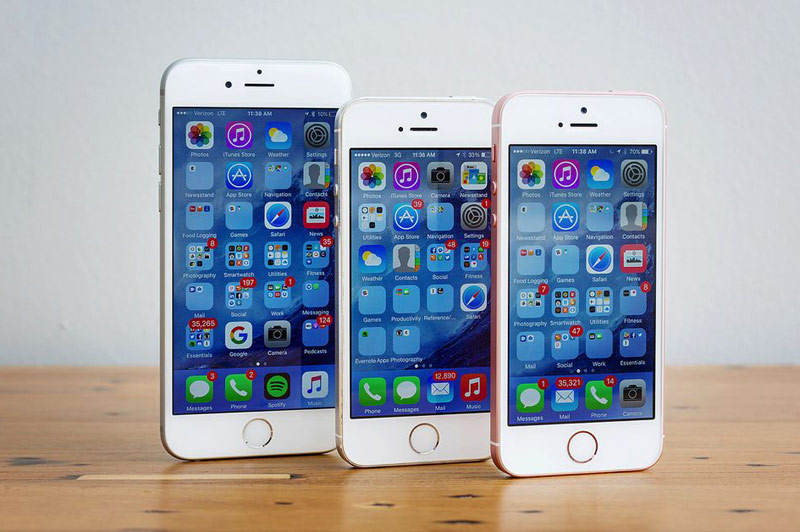 OLED panels have several advantages compared to IPS displays. They are much thinner and lighter, and hence will allow manufacturers to reduce the thickness of the case (to aspire to the Apple) and place inside a more capacious battery.

In OLED displays do not highlight the black pixels, due to what may be a continuous show the most important information. In addition, it saves battery life when using dark themes. According to rumors, it should appear in the final version of the iOS operating system 10.