Media: Apple will create a system of Autonomous driving for cars

Apple in the framework of the project on creation of cars Project Titan has shifted focus from the development directly to the system of Autonomous driving. This information offers Bloomberg. 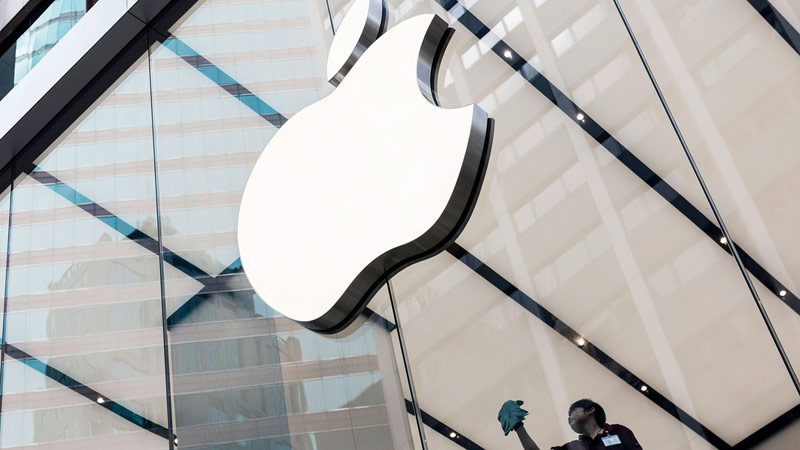 For its automotive business Apple hired Dan Dodge, the founder and former head of the company that created the operating system QNX, which was later bought by canadian BlackBerry. He will join the team Bob Mansfield, who previously held the position of senior Vice President of a hardware company.

In addition to its own electric car Apple is working on a platform-autopilot. In the company plans to become one of the creators of such a machine. In Cupertino hope to partner with any automaker or absorb a company to build electric car yourself.

According to the Commission on securities and stock exchanges of the USA in II quarter of 2016 Apple increased spending on research and development to $2, 56 billion against $2,03 billion a year earlier. According to observers, these investments grow faster than before, which may indicate the preparation of a brand new product. Apple CEO Tim cook did not disclose the purpose of such costs, noting that the Corporation “does a lot of things, in addition to the current products.” 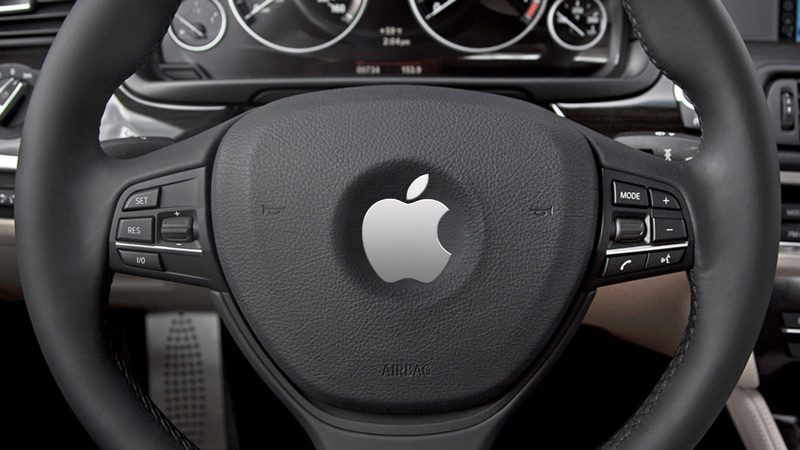 Earlier this week it became known that the launch of the Apple car could take place in 2021. In April it was reported that the company plans to entrust its production of European company — perhaps Austrian Magna, which is known as one of the largest contract manufacturers of cars and components.