On the eve of the Network has spread information about that Apple is preparing a brand monitor with 5K resolution and integrated graphics. We are talking about a new generation of Thunderbolt Display, released in 2011. As reported on Thursday, iMore editor in chief Rene Ritchie, citing informed sources, the device will not be shown at WWDC 2016. 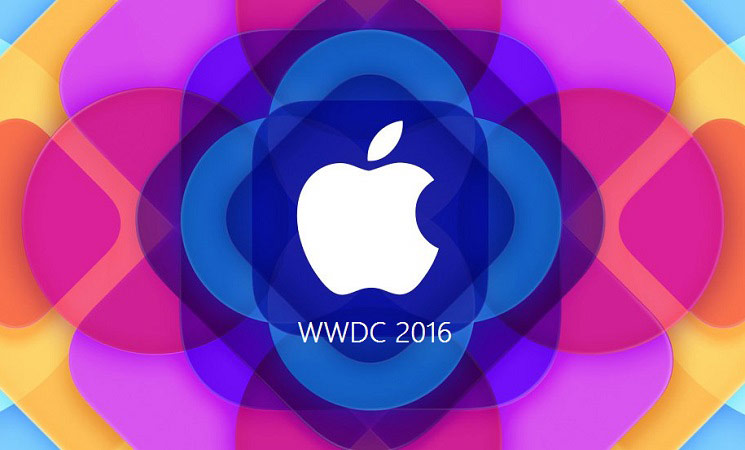 On the development of a new Thunderbolt Display monitor, which should debut soon, said several thematic sources. We know that he will receive a display panel Retina 5K (5120×2880), as the 27-inch iMac, as well as an integrated graphics processor.

The task of the embedded GPU will be to ensure image output such a high resolution. That is, the user will be able to connect to any device from the Mac and fully enjoy high resolution — including, and in games.

“Sounds impressive, but, to my knowledge, the release will not take place in the near future. Therefore, we can exclude the new Thunderbolt Display from the list, ” writes Richie. – In any case we should wait for Monday 13 may: there is a lot of new amazing and cool pieces”.

It’s possible that Apple won’t announce at WWDC new hardware and limited software announcements. At the upcoming event is expected to show a 10 iOS and OS X 10.12, as well as new versions of platforms tvOS and watchOS.