In the next, 2017, the smartphone Apple will be 10 years. In honor of this event, “Apple” giant will release a smartphone iPhone 8 in a new design and a display with a diagonal of 5 inches. It is reported by Macotakara, citing an unnamed source among suppliers. 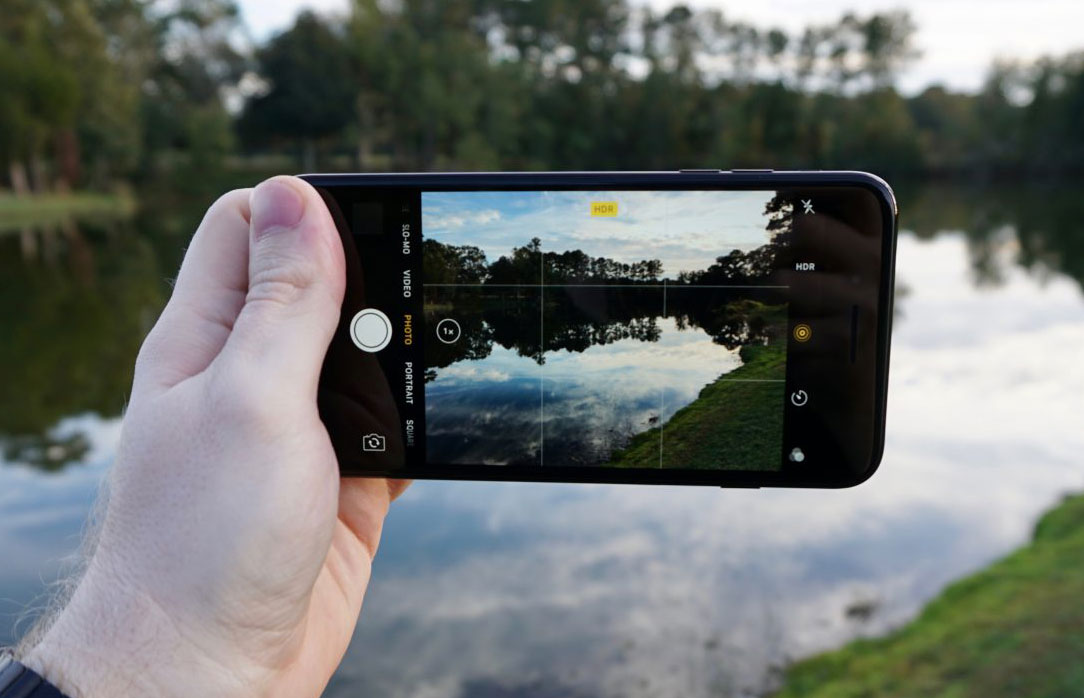 iPhone 8 will be released in three sizes: models with a standard screen of 4.7 and 5.5 inch iPhone 7s iPhone 7s Plus will complement the new 5-inch version. The smartphone will have a glass enclosure and dual camera oriented vertically. New double module leader will provide the possibility of 3D photography.

“Eight” will be released in the glass body, and glass will be not only the front but also the back cover. According to network sources, suppliers of glass for new devices there may be a Chinese company Biel Crystal Manufactory and Lens Technology. 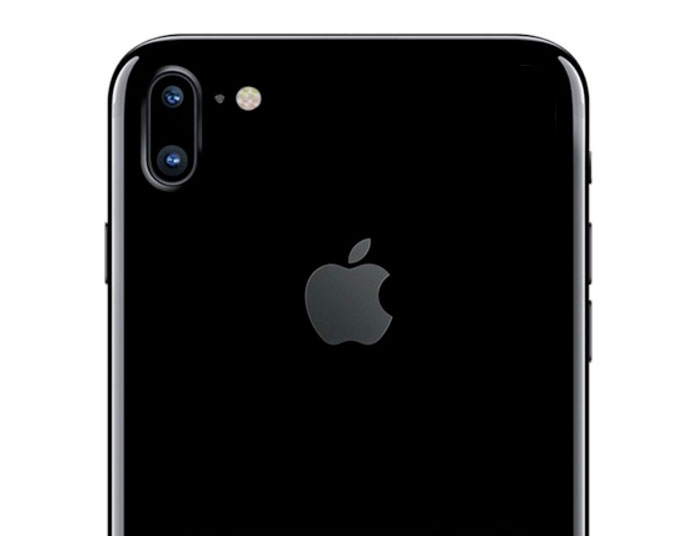 Along with the debut of iPhone 8 Apple smartphones will get wireless charging. Transmission of energy “by air” will accelerate the glass cover of the device, which will not cause radio interference, analysts say. Expensive modification of the flagship will be equipped with a curved AMOLED screen.

It is also known that the iPhone 8 will lose the familiar Home button, which was an essential attribute of Apple’s smartphone in 2007. It will replace the “virtual button” is built right into the phone. The screen of iPhone 8 is the entire front surface of the device, so the place for the key “Home” it just will.