Media: Apple will turn Siri into an independent platform and open it to third-party developers

Apple with 2011 offers for their devices recognition system voice commands Siri, but the decision maker is limited to developers. Third party programmers may not fully realize the capabilities of the voice assistant in their application. 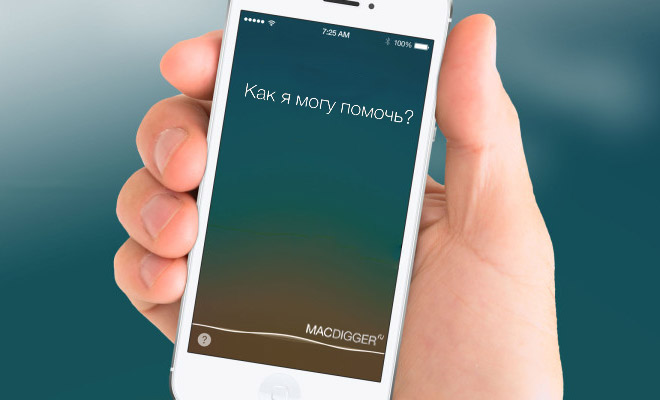 The release of “smart” speaker system Amazon Echo has made a small revolution. Moreover, the company has sold a lot more of these devices than she expected, and Alexa voice assistant, which is the feature of the device has evolved into an independent platform and spread to other segments.

The announcement of similar devices Google Home only emphasizes the achievement Amazon. According to the source, Apple also intends to participate in the underline. It is reported that Cupertino giant is preparing a similar product, which, of course, will have Siri. 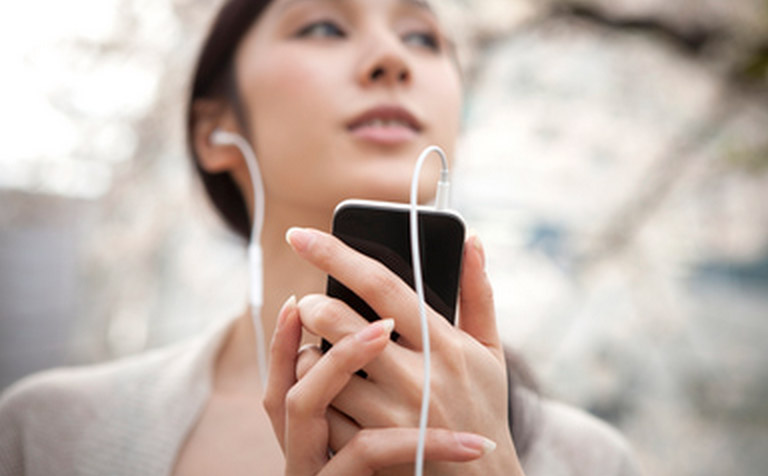 But that’s not all. According to Engadget, Siri voice assistant, in the manner of the Alexa, can turn into an independent platform and open to third party developers. On this unusual move, Apple has spurred a decline in sales of the iPhone, which brings the company more than half of total revenue.