As it became known, Apple is developing a device similar in positioning with “smart” sound system Amazon Echo. We are talking about a home assistant that will be based on the voice assistant Siri – the company intends to create a separate device. Apple also plans to launch a Siri SDK that will allow developers to use a virtual assistant in their services. 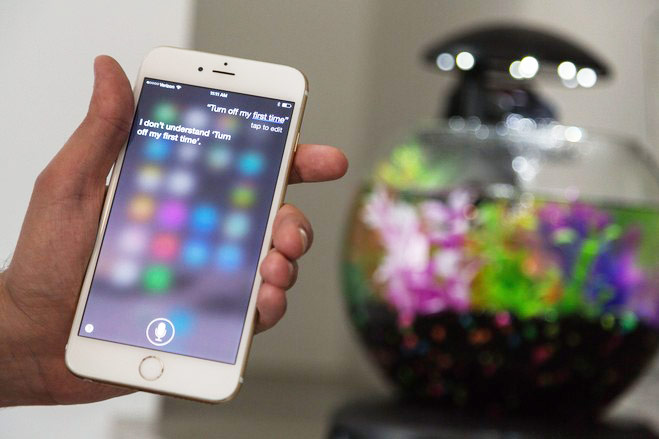 According to sources, the device assistant for home from Apple was developed by the company long before the release of Amazon Echo. About the design of the gadget is not known, as about the hardware features of the product. However, by analogy with other Apple products, it can be assumed that the inside will be installed a modified version of iOS.

Most likely, the assistant will respond to the command “Hey Siri”, and to determine asked a question on the basis of familiar voices. New product in addition to answering the questions and may perform some application function, for example, to do online orders, play music from Apple Music. According to the publication, the product will be able to manage devices for the smart home platform HomeKit, and interact with bots. It is noted that the gadget will bring more benefits than simple installation of the alarms and sending messages. 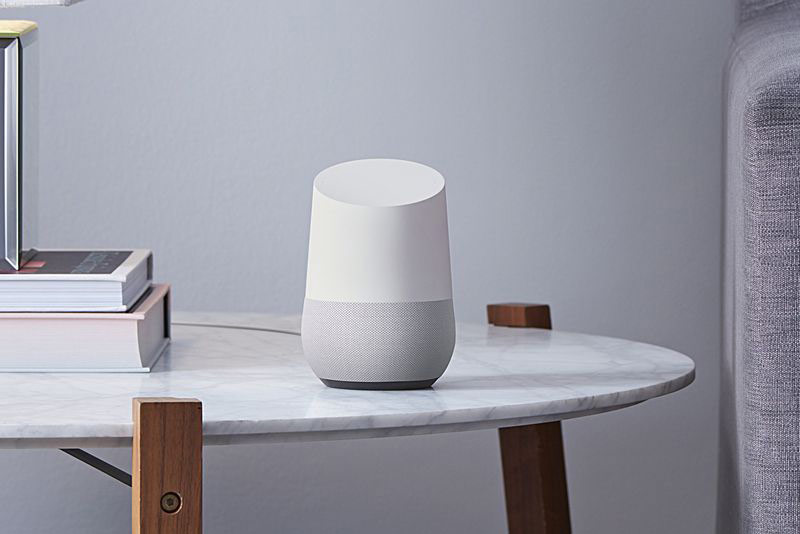 Announcement home assistant from Apple is expected in June. According to preliminary data, the presentation of the product could take place during the upcoming event WWDC 2016, although then it may take some time before the novelty will appear on the shelves.

Recall that the “smart” column Amazon Echo was presented at the end of 2014. It is a black cylinder with built it speakers, modules Wi-Fi and Bluetooth and a microphone for voice recognition. The device is in the mode of constant activity and may, at the request of the owner to report the latest news, weather and giving out various information from the Network.

Last week Google announced back Google Home. The new work on the Google-based Assistant that can answer questions based on the context of the conversation that may be one of the main advantages of the device.

Now Siri has one strategic advantage over the already released Echo — assistant Apple can work in several languages, while Amazon is limited to the US market. According to observers, to become competitive in this market, the company from Cupertino will have to make its service more open to third party developers. The first step will be the launch of a set of tools Siri SDK.