On Tuesday, Apple has named the date of the presentation of the iPhone 7, but that’s not the only big announcement the company planned for this year. As it became known, in October will be a presentation of updates for almost the entire Mac lineup, as well as the release of its new 5K monitor, developed in collaboration with LG. The device will replace the Thunderbolt Display, which has been discontinued. 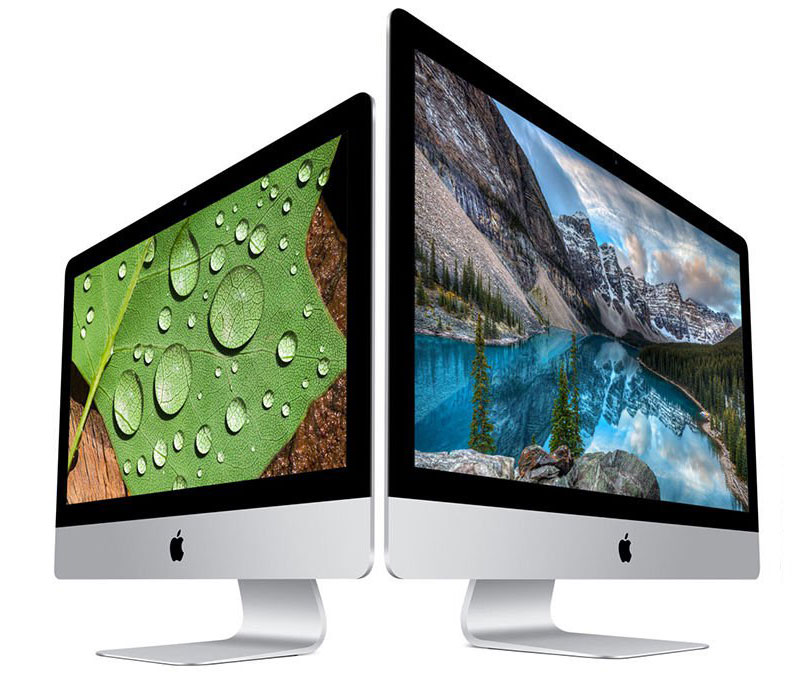 According to Bloomberg, in October, Apple introduced updated MacBook Air models with USB ports C and iMac configuration with a powerful discrete AMD graphics Polaris. The most long-awaited new MacBook Pro with a completely overhauled design.

The publication confirmed the information about the touch OLED display, replacing the function keys on the keyboard. The new element was named Dynamic Function Row, which means as the number of dynamic function keys”. Depending on the open program on it will display different set of buttons. 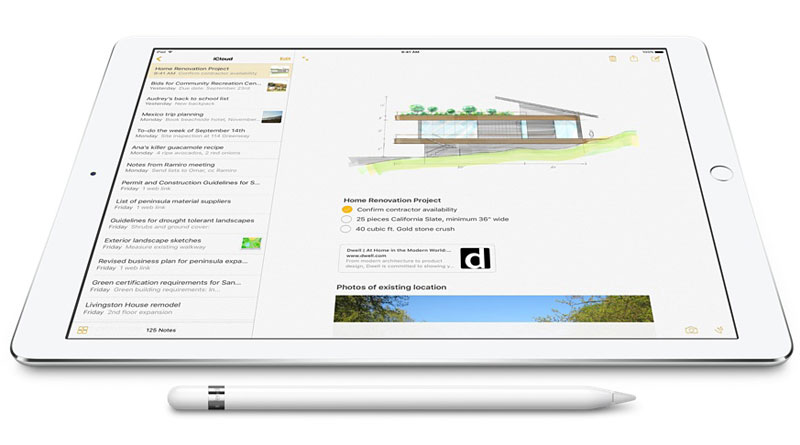 As for tablets, Apple is preparing a major update to the software that will provide you with a pen Pencil for Apple iPad Pro. Users can take handwritten notes in a standard system applications, including email client, iMessage and Safari. Most likely, new features will add in next updates iOS 10 in 2017.

The day before Apple announced the date of the autumn press conference, which will be shown as new products. As stated in the invitation, the event will be held on Wednesday, September 7, in the hall of the Civic Auditorium name of bill Graham in the heart of San Francisco. Which will be devoted to the presentation, Apple, as usual, silent. However, the phrase See you on the 7th”See you on the 7th”, or “I’ll See you at 7-m”) alludes to the fact that next week will be presented a new smartphone the iPhone 7.