Three years ago, Bob Mansfield resigned as senior Vice President of Apple’s hardware engineering. First, his name disappeared from the list of top managers on the official website of the company, and then Apple officially announced his resignation. When the company announced that Mansfield will remain in the Corporation and will work on “special projects”. 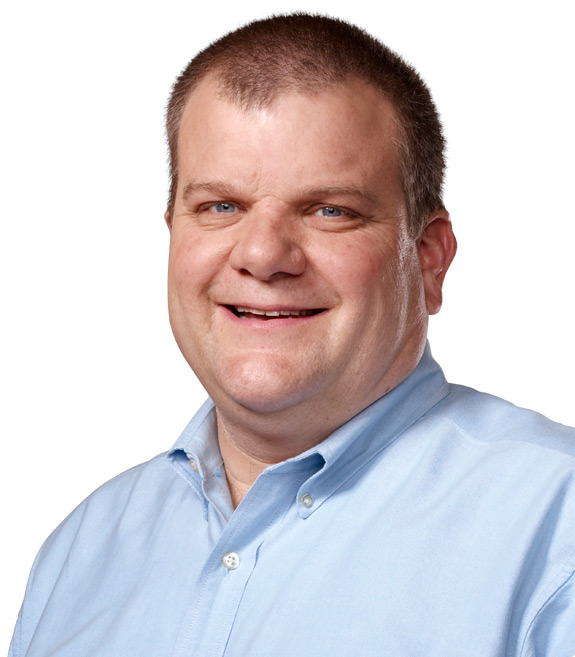 According to network sources, Bob Mansfield headed the car project, known as Project Titan. According to The Wall Street Journal, citing sources familiar with the situation. Mansfield for many years was the head of hardware projects in Cupertino and was responsible for the production of Apple devices.

After his resignation, observers reported that the new appointment of a top Manager connected with “smart” clock Apple Watch, which at the time was leading the company. At this time we are talking about another secret project “Apple” of the Corporation.

Mansfield held an Executive position at Apple until 2013. For long-time work in the company he was the head of hardware projects in Cupertino and was responsible for the release of MacBook Air, iPad, iPhone. At the moment, neither Mansfield nor the official Apple representatives did not comment on the appointment. 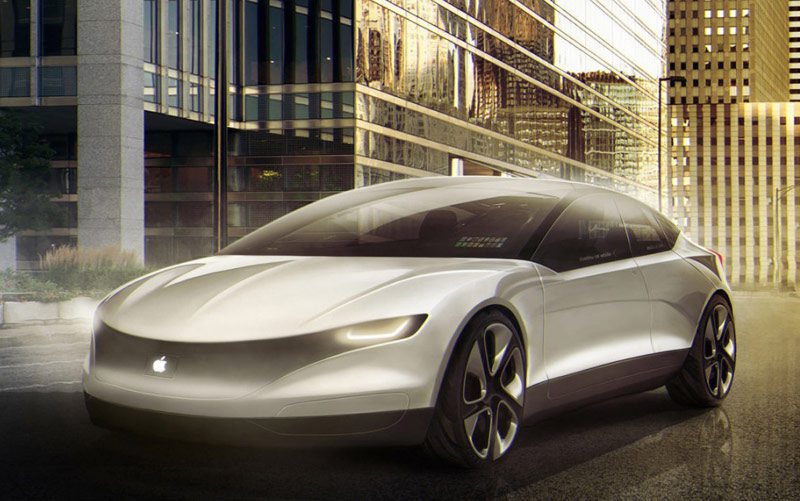 However, this step indicates the serious intentions of the company to release Apple Car electric vehicle with Autonomous control — by 2021.

Despite the fact that Mansfield is not an expert in the automotive field, it is valuable for its ability to implement the most ambitious plans of Apple.