Media: bent from two sides OLED display will become the main feature of the iPhone in 2017

It is no secret that the design of the flagship smartphone iPhone 2017 will be radically different from how look models iPhone 6 and iPhone 6s. As says IHS analyst Kevin Wong, a key innovation of innovations will be curved on both sides of the display. 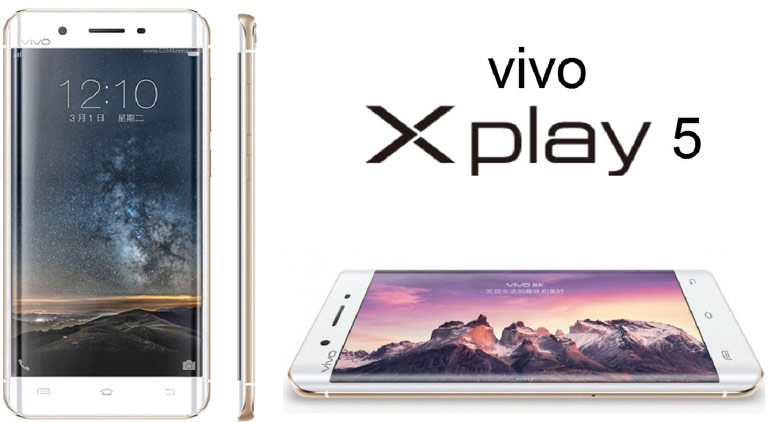 The side edges of the screen of iPhone 7 will be rounded, and the display will be curved on the right and on the left side. The edges on the bevels will not be a separate side of the matrix, the screen here will be a single unit, although curved edges can carry additional load, performing the role of a single side of mini-displays, points out Wong.

“As told to Kevin Wong, after he released Vivo Xplay 5 with 5.4-inch OLED screen that comes on the side faces as in S7 edge, more manufacturers will enter the market to use this technique, including the Apple iPhone with its future,” writes PhoneArena.

As conceived by Apple, such decision will allow to make the display more without having to increase the dimensions of the gadget. When you use the Communicator to create the impression that the smartphone is “frameless”.

In March it became known that Apple has ordered a trial batch 5.8-inch panels with a matrix of OLED. Then it was reported that the company’s engineers chose this screen to create a fundamentally new iPhone. Flexible display of such a device will log at the edges. 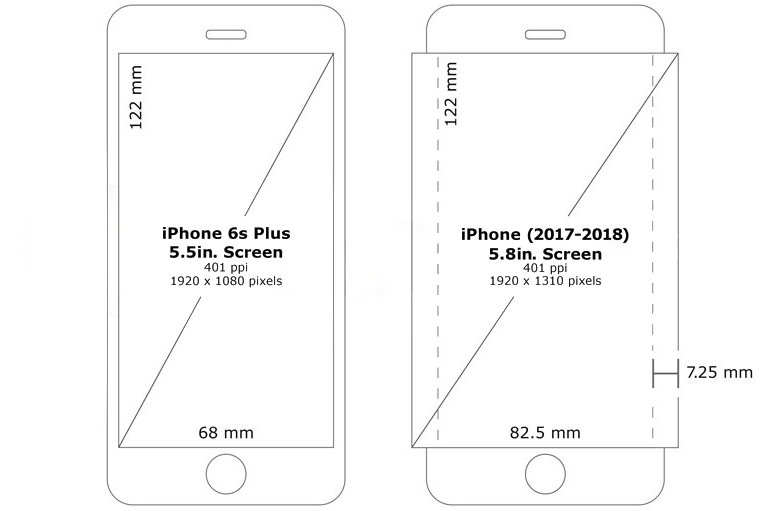 Hints at curved at both sides of the display in the new generation iPhone can be found in the current models. Rounded off the edges of safety glass used in the iPhone 6, 6s, iPhone 6 Plus and 6s Plus. According to some reports, Apple used in smartphones 2,5-glass not only for aesthetics, but for testing this kind of solution to implement it in future models. In iPhone 7 glass around the edges will be more rounded, and under it will be hidden curved at two sides of the display.

Thus iPhone 2017 can obtain a screen similar to that of the Samsung Galaxy S7 edge. South Korean vehicles, it is worth noting, in terms of image quality from the folded edges in some aspects lost, as this design discovery is making a very noticeable distortion of the color tone and reduces brightness at the edges of the picture, and in terms of external light leads to the inevitable glare along one long side of the screen. How Apple plans to get around these nuances, is still unknown.