Media: color Space Gray iPhone 7 will be much darker than the iPhone 6s

Authoritative Japanese resource Mac Otakara, citing its own informants claims that Apple will change the color of the Space Gray in the new smartphone iPhone 7. It is reported that the flagship of 2016 will receive a darker shade of the body, close to black.” 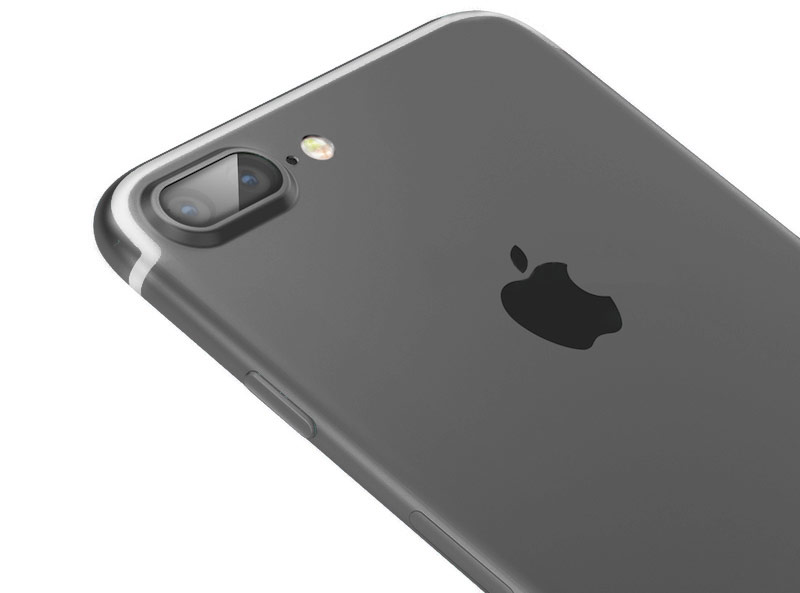 According to the publication, Apple will offer the iPhone 7 in “a much darker color, than the version of the smartphone from the current line of iPhone 6s. “He will be closer to black but not quite black,” explained the source. Allegedly, along with the new color will be available, should the old silver, gold and “rose gold”.

The same source previously reported that Apple will abandon the color Space Gray in favor of Deep Blue. This information is then seemed somewhat strange, given the popularity of this shade among the representatives of the stronger sex. The publication notes that the informant, who saw the final version of the iPhone 7 adopted a new version in Space grey for a shade of dark blue.

Color Space Gray was presented three years ago, simultaneously with the launch of the iPhone 5s. Color Space Gray, who came to replace the darker Black Slate that was used in the smartphone iPhone 5, has gradually paved its way to other Apple products, including iPad Air, iPad Pro and MacBook with a 12-inch screen. 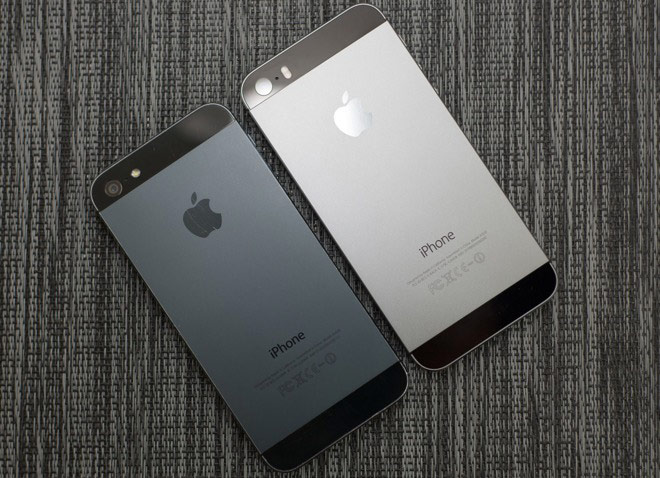 It is reported that the iPhone 7 is launched in September this year.