Founder and senior expert on security Hold Security Alex Holden said about the large-scale hacking of millions of email accounts in the global network, most users of the mail service Mail.ru. In Mail.Ru Group said that at present, check all pairs of login/password for their activity. 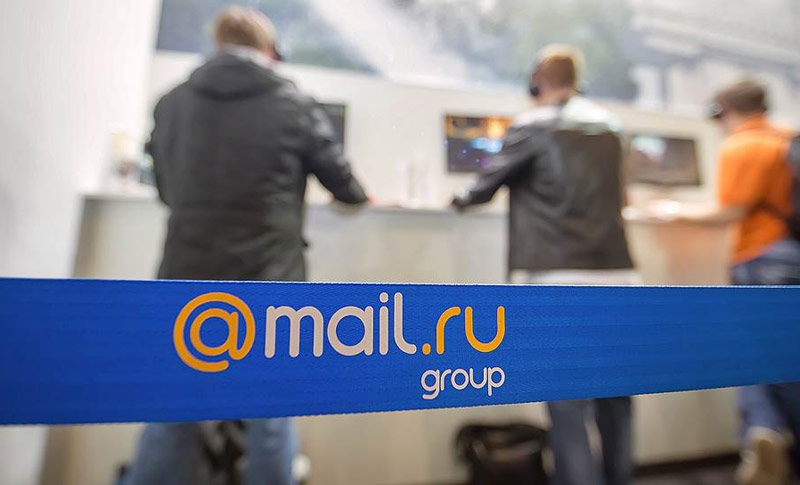 According to Holden, the hackers of the “Russian underworld” stole passwords and logins from 272 million accounts. Due to the scale of the attack suffered the most Mail.Ru. In addition, the accounts were hacked accounts to Google, Yahoo, Microsoft.

The company Hold Security, dealing with cyber security, I found on one of Russian forums by a hacker who boasted of stolen accounts. Unknown claimed that he managed to take control of 1.17 billion accounts.

The company has eliminated re-entry and found that the array of information mainly consisted of accounts Mail.Ru (about 57 million). For such a find hacker asked for only 50 rubles. In further correspondence the staff Hold Security refused to cooperate, because “company policy does not involve a fee for stolen personal data”. In Mail.Ru said that at present, check all pairs of login/password for their activity. According to preliminary information, the database does not contain passwords that are appropriate to living accounts. The company noted that the database includes a large number of the same usernames with different passwords, which suggests that it was compiled from fragments of different databases, where users used to login your email. After full validation, the company intends to warn users who could be affected.

Microsoft has said that they have an additional level of protection of personal data, so information about the login/password when the hacking of the emails will not be enough. Yahoo and Google has not commented on the situation.

Previously, Holden had played an important role in opening the world’s largest hacks affecting tens of millions of users at Adobe Systems, JP Morgan and Target.