Media has unveiled another useful feature of the iPhone 7

In recent years, many manufacturers of Android devices used in their smartphones the same displays, a modern system on a chip and the same amount of RAM and flash memory. But users need to surprise, attracting their attention.

This year trying to attract dual cameras and advanced fingerprint scanner. Another trend began fast-charging technology that will charge smartphones in the shortest possible time without damage to the battery.

According to sources familiar with the situation, Apple is going to offer customers the iPhone 7 technology fast charging. Blogger The Malignant, who told us about this feature, posted a photo of the unit managing the supply chain of the smartphone. On the comparative image shows two components for the iPhone 6s and iPhone 7. 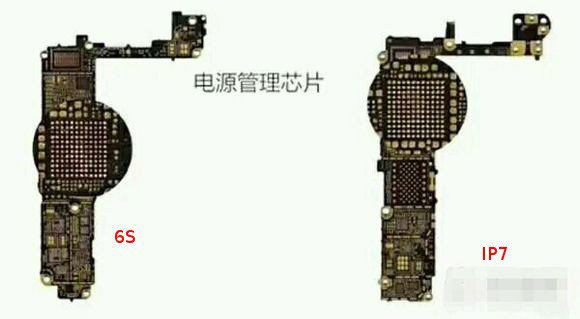 I should add that the iPhone does not support fast-charging technology for Apple, many people criticize. The only way to charge faster smartphone on iOS is to use the power adapter from iPad or to put the device in airplane mode. 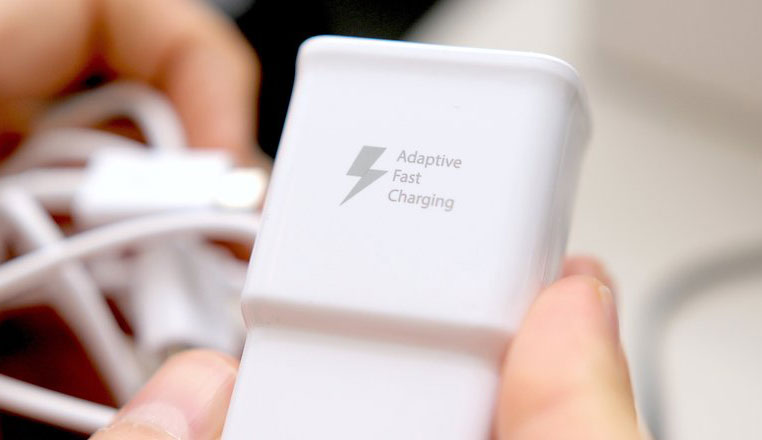 In the new generation iPhone, allegedly the battery will be charged much faster, the source reports at least 5V/2A. We are talking about the minimum value, as this feature corresponds to the technology of Qualcomm Quick Charge 1.0, presented in 2013.