Media: in 2017 Apple will unveil three iPhones. Among them will be the Ferrari

Apple may follow in the footsteps of Chinese competitor Huawei and show the world a premium smartphone from the design Studio associated with the legendary automaker. It is reported by PhoneArena, citing its own sources in China. 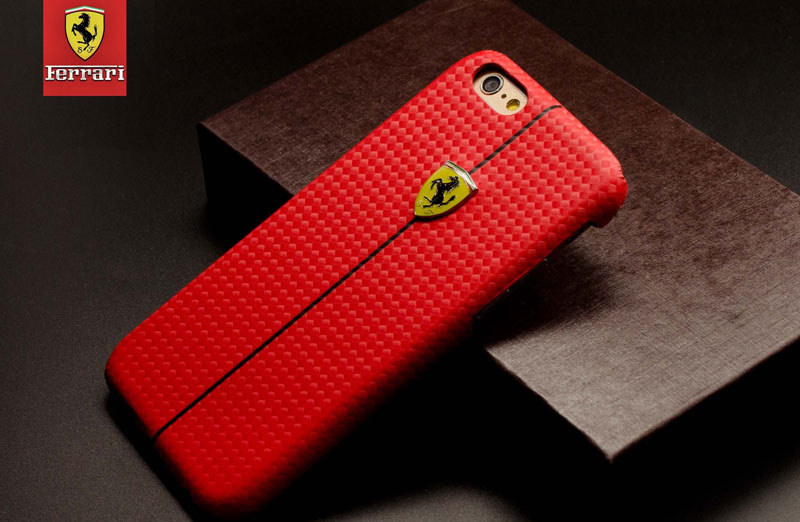 According to the publication, in 2017, the iPhone maker will introduce three smartphones: iPhone 7s iPhone 7s Plus and the third model, codenamed Ferrari. This unit will differ a radical new design and materials, which make up its body. The device will get flexible frameless OLED screen with built in his Home button, wireless charging long-range and other breakthrough technologies. And therefore the code name must be respectable.

It is argued that the restructuring will be exposed to the interior layout of the smartphone, it is the motherboard. The tray for the SIM card will move to the lower part of the body to make room for other components. The weight of the device decrease, the battery capacity will increase. 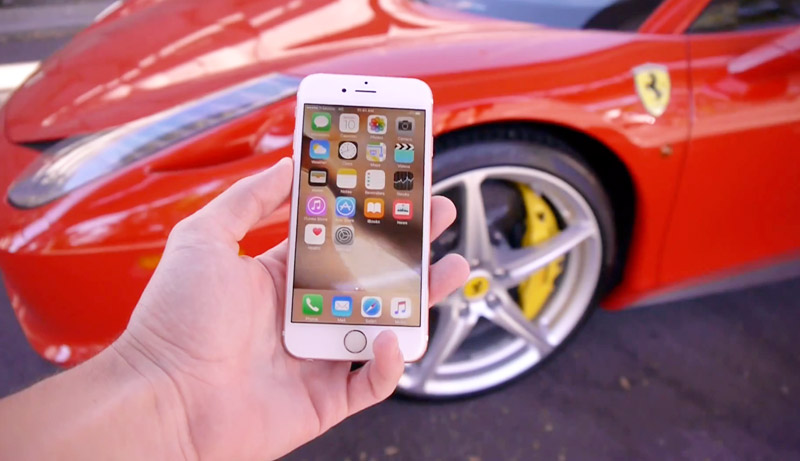 Earlier in mass media already there were other predictions about the future flagship Apple. Presumably, the device will have additional biometric properties, like scan your face or the iris of the eye. As to the date of the presentation of the new iPhone, according to sources, it will be held in September 2017.

Is it possible that Apple will attract for the design or branding of new third-party experts? In this case, confirmed rumors that the next iPhone will be the most expensive smartphone in its history. Insiders do not rule out such a development. Who knows what to expect from Apple at its present stage of development.