Before the announcement of the iPhone 7 is still a few months away, but that doesn’t stop rumors about the new generation of “Apple” smartphones appear almost on a daily basis. This time they relate to memory in preparing for the debut of devices. 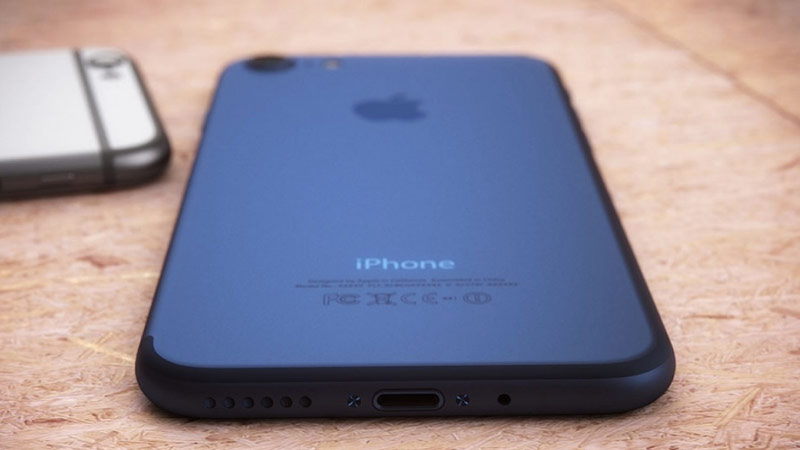 As we know, iPhone 6 is the first smartphone of the company Apple has received a configuration with 128 GB of flash memory. A year later, releasing on the market for iPhone 6s, cupertinos began to reshape the lineup, leaving the version with 16-, 64 – and 128-Gigabyte drive. However, in 2016, apparently, in stock iPhone again change is coming.

According to 9to5Mac, referencing user Chinese service Wechat, iPhone 7, iPhone 7 Plus iPhone 7 Pro will be released in versions with 32, 128 and 256 GB of flash memory. Due to the information leak, it became known that Apple has decided to abandon the 16-Gigabyte modifications of mobile devices.

Another portion of the insights that came to us from China, seems the most interesting lately. If you believe published an anonymous user social network information, this year we expect significant changes in the line iPhone. 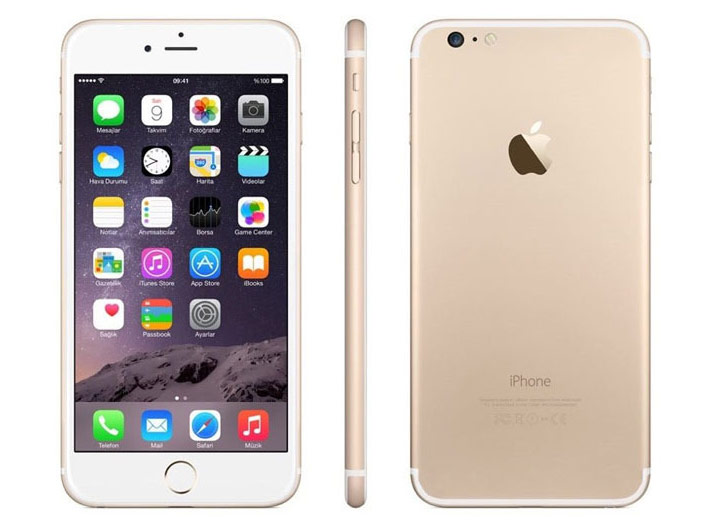 In particular, from the range iPhone will be gone the 16-Gigabyte version, on change which will come model with 32 GB of memory for data storage. Place the middle peasants is the iPhone 7 with 128 GB and the top-end configuration phones will receive as much as 256 GB. Moreover, at a cost of 256 GB the iPhone 7 will be at the level of the iPhone 6s and iPhone 6s Plus with 128 GB of memory.

Sources indicate that Apple will abandon the 16 – and 64-Gigabyte models of the iPhone. Will benefit from that decision — and those who are planning to buy the most inexpensive model of the iPhone 7, and those who want to get a smartphone with more memory.

It should be understood that all of the above is not confirmed officially. However, earlier in the Network already appeared rumors that Apple will offer new iPhone with 256 GB of flash memory. It was noted that we are talking about the iPhone 7 Pro – the most mysterious novelty of this year. It is expected that the smartphone will have improved hardware for “professional” users. Whether this information is true, we’ll know in September, when Apple will hold the official screening of the new iPhone.