Media: iPhone in 2017 will receive a glass case and wireless charging long-range

Another source confirmed previous rumors that one of the new iPhone models, which will be released next year, maybe get a glass case and wireless charging. 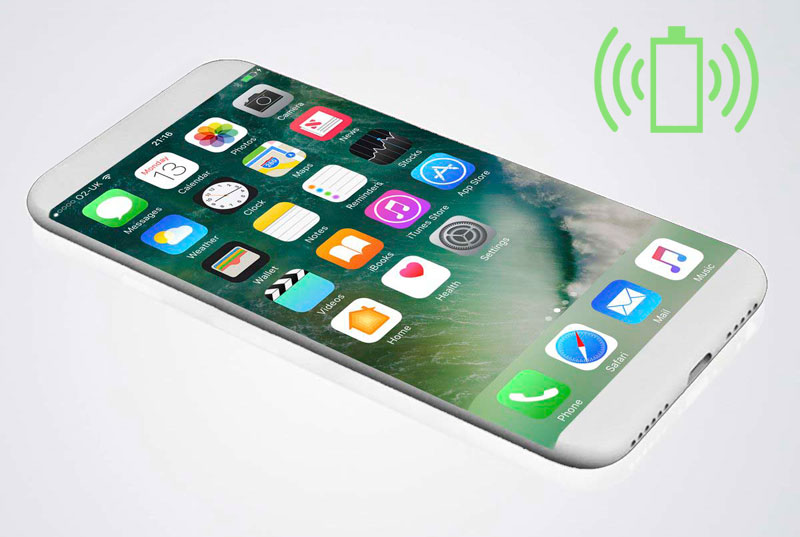 KGI Securities analyst Ming-Chi Kuo, known for his connections with the chain of suppliers Apple claims that in the future Apple will release several modifications to the iPhone 8. Among them, 4.7-inch iPhone 8 which will be equipped with LCD-display and glass housing.

The latter fact is dictated not only by necessity from a design point of view, but is also associated with the technical side of things. The new flagship Apple will get a wireless charging system, the effectiveness of which is reduced when using metal smartphones. Manufacturer of wireless charging, according to rumors, will become Pegatron.

In 2012, Apple laughed at the current wireless technologies. Apparently, the software in the iPhone 8 will not work as competitors: the user does not have to put the gadget on a special surface, so cell phone will be able to replenish the charge long distances. 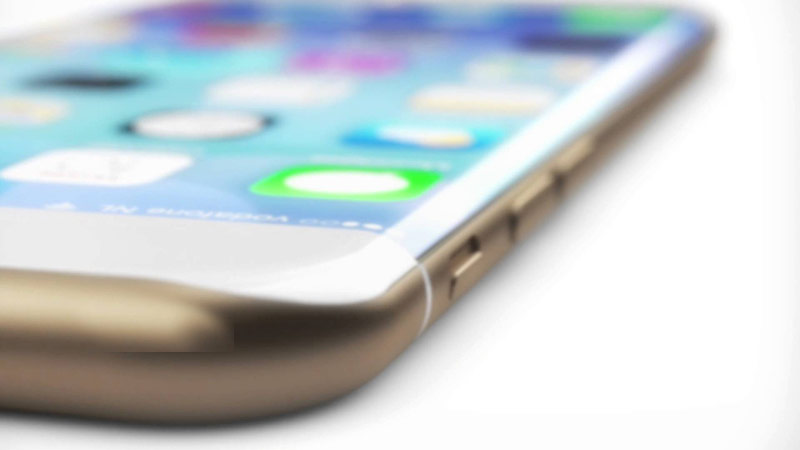 The model number iPhone 8 will also be a smartphone with an OLED display indicates Kuo. He will get top-end features compared to the more affordable LCD models of the future flagship. According to analysts, interest in the “eight” with a new design will be “huge,” and Apple could sell a record 120-150 million smartphones in the second half of 2017.

Recall, on the eve edition of the Wall Street Journal reported that Apple is testing more than 10 different prototypes of the iPhone 8, including the version with a curved OLED display, which should be the most expensive. However, it is still unclear how many smartphones will represent the company in the next year and will there be among them at least one new type of display.

Observers expect Apple something special in the anniversary of the iPhone. The company is simply obliged to meet the expectations, given that over the last couple of years in the line of iPhone was not revolutionary change in terms of design.