Media: “killer flagships” OnePlus 3T will be the first smartphone with 8GB RAM

The existence of a new high-end smartphone OnePlus 3T on the basis of single-chip system Snapdragon 821 in fact confirmed officially. First clear hint made by Qualcomm, who wrote on Twitter: “Something new from OnePlus is preparing to release… and it is based on our Snapdragon processor 821. Stay with us”. 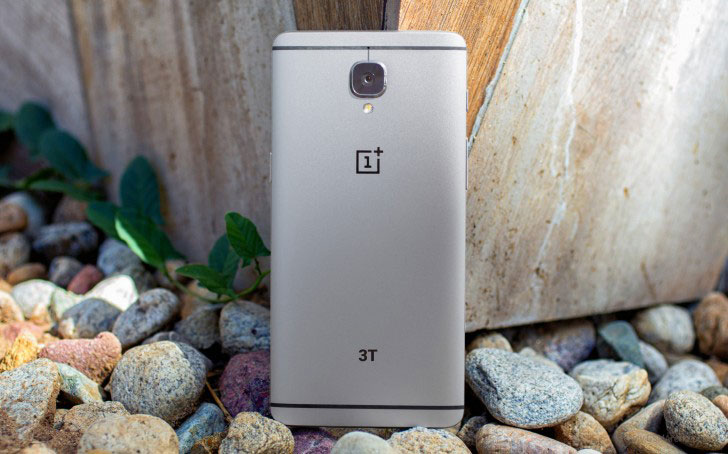 After a short period of time made itself OnePlus, published on his official Twitter account the same message of the video. It contains a chart comparing the performance of the Snapdragon chip 821 at a frequency of 2.15 GHz and 2.35 GHz. Apparently, the company alludes to the fact that the CPU in its OnePlus 3T will operate at a high frequency of 2.35 GHz, in contrast to rival Google Pixel, in which the frequency Snapdragon 821 is limited to “only” 2,15 GHz.

The video also tells the date of announcement 15 November at 13 o’clock Eastern standard time. ‘ve heard rumors that OnePlus 3T due to a shortage of supply to the LCD display instead of AMOLED panel, but company co-founder Carl Pei has quickly denied these reports, stating that the company is going to continue to use the Optic AMOLED displays in its future devices. 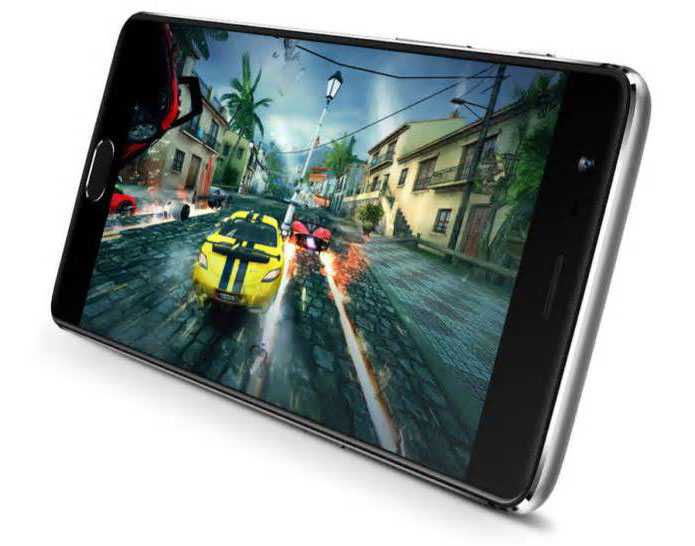 Smartphone OnePlus 3T is intended to become the next “killer” flagships. It will offer users the flagship features at an affordable price. According to sources, OnePlus 3T should be the first smartphone with 8GB RAM. Its predecessor OnePlus is equipped with 6 GB of RAM.