Media: Microsoft will introduce a paid subscription for Windows 10

Users of the latest test build of Windows 10 Insider Preview has detected a file which contains the reference to a new method of distribution of the operating system. Free upgrade to Windows 10, ends July 29, and it is likely that Microsoft will offer users a paid subscription to the new OS, as it has done with Office 365. 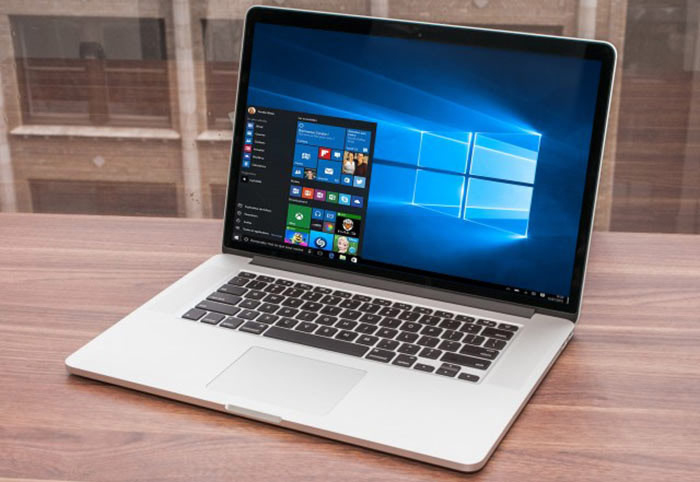 In the folder “System32” file was found with the name “UpgradeSubscription.exe”. According to information on its properties, we are talking about a tool called the Windows Upgrade to a Subscription that can be loosely translated as “Windows update for subscription” or “transition to subscription Windows.

Rumors that Windows 10 in the future will be distributed on a monthly subscription basis, go long. It is believed that whole year free upgrade to “tens” – a clever move from Microsoft, and after that time all users will be forced to pay for the system monthly. 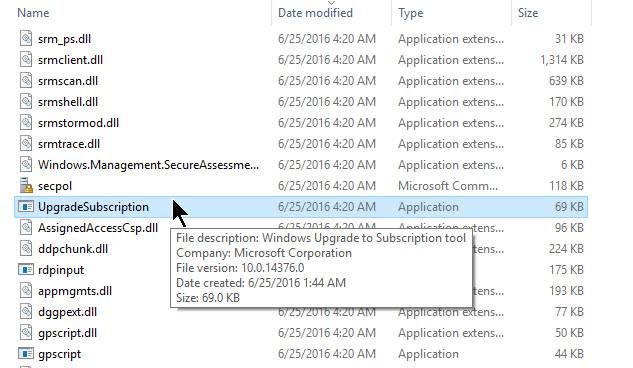 Utility Windows Upgrade to Subscription might be relevant for the transition from Windows 10 Pro to Windows 10 Enterprise for holders of volume licenses. However, the appearance of such a file directly points to the new functionality related to subscriptions.

It is not excluded that we are talking not about individual users and to small companies that can’t purchase a corporate license for Windows Enterprise 10. In this case, in the near future, Microsoft will introduce the ability to subscribe to an Enterprise edition of Windows. 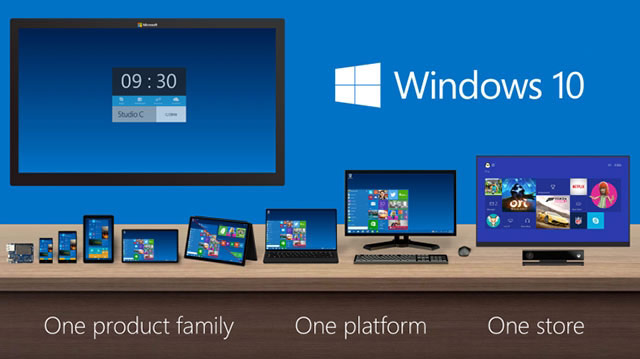 Introduction of subscription for Windows 10 is quite a risky move for Redmond. By signing a multiyear contract for the use of the Covenant of office applications, users, and businesses know that will be able to work with any device. To convince to subscribe to operating system more difficult.

The subscription will also alienate users over time in favor of alternative proposals. If Microsoft will introduce uncontested membership, will begin the churn in favor of Mac OS and Chrome OS, and will attract the attention of the government.