Media: next year Apple will abandon the Home button in the iPhone to make it thinner

Apple has not released a flagship, 2016, and the network has already appeared information about the iPhone next year. According to Bloomberg, one of the most authoritative periodicals of the USA, the smartphone of 2017 will be missing the Home button. It is noted that the rejection of the main button of the smartphone is the need to make the device thinner. 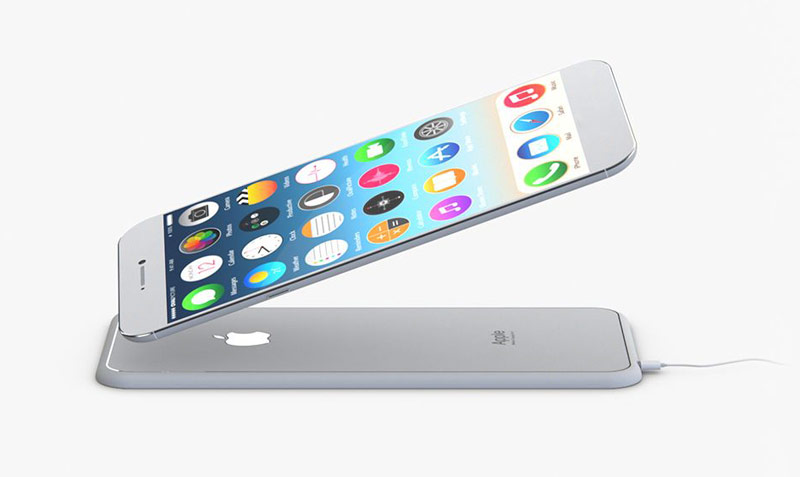 Traditionally used for iPhone Home button, power button and turn off the device, the two volume switch, and a lever to turn the phone to silent mode. It was expected that the refusal of the Home keys will be in the iPhone 7, however, as it became known, the decision will be delayed until the release of the iPhone 8. This is due to the fact that Apple wants to get back to a more convenient form factor that allows you to work with your smartphone with one hand.

The Touch ID is likely to be integrated in a display panel of the smartphone, and not moved to the back, like in Nexus and 5X 6P, as the possibility of unlocking the smartphone without having to take it in hand should stay.

“The introduction of 3D Touch technology for iPhone 6s — the first step to the abandonment of the Home button. This will allow to use the vacated space to enlarge the screen or reduce the device”, — specifies the edition.

Earlier in an interview, Apple design chief Jonathan Ive said that in his understanding the iPhone needs to be thin and light device. For these qualities the company is willing to sacrifice the autonomy of the mobile device. The words of Ive, the modest autonomy of the Apple smartphones on a single charge is not a disadvantage as such a resource allows users to have a thin, light and stylish gadget. 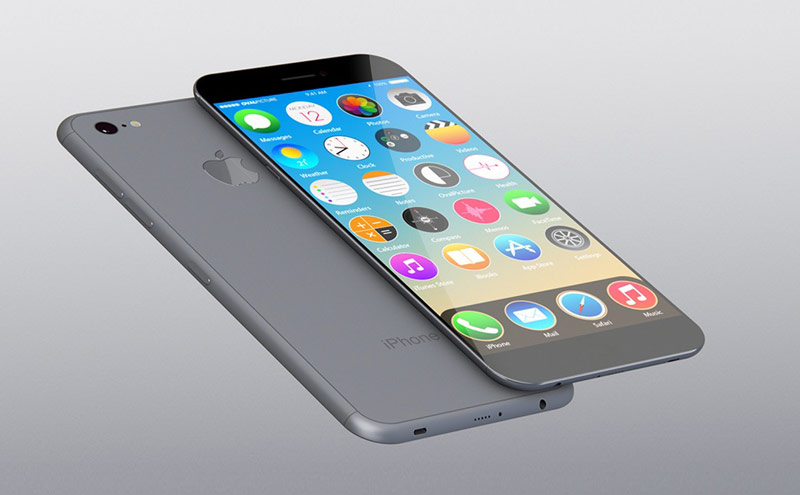 Earlier, sources also reported that the future iPhone will get bent on the edges of the OLED display. Supplier of the screens are Samsung, which successfully applies the technology in their flagship smartphones.

As for the iPhone 7, it will lose a standard audio Jack for headphones that will connect through the Lightning port will receive 3 GB of RAM, a waterproof case, dual camera and Home button, with pressure detection.