Media: next year’s iPhone will get OLED displays manufactured by Samsung with new technology

According to the publication Nikkei, Apple in December last year negotiated with Samsung and LG with the aim to find out whether these companies to produce enough OLED panels by 2017 to equip their new iPhone. Now it became known that Apple plans to use in the following models of its smartphone OLED displays produced by the new technology. 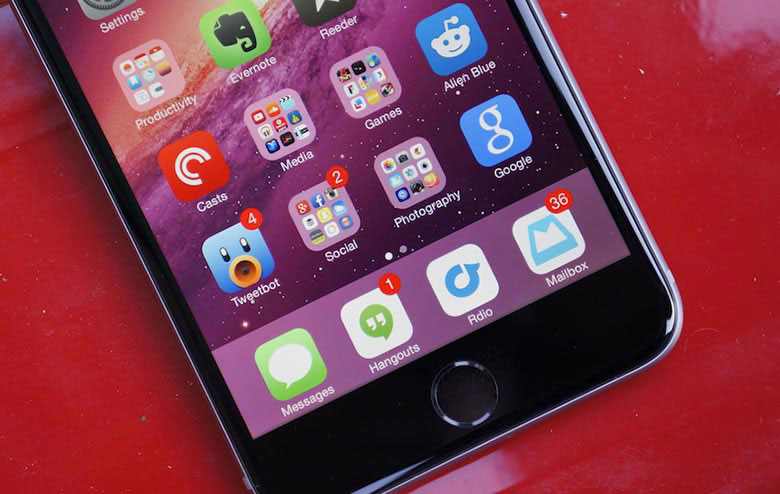 As reported by Patently Apple, the new screens for the iPhone are manufactured by Samsung using the technology of deposition of atomic layers (Atomic Layer Deposition, ALD). Encapsulation protects the layers of the flexible screen from exposure to oxygen in the air and the water, significantly increasing the service life of the display. On the implementation of the ALD technology in OLED production work Samsung Display and LG Display.

Now used in more expensive and lengthy process of applying multiple layers of thin films in a different way. In contrast, ALD allows more freedom to choose the shape of the screen, which can lead to the emergence of new form factors for devices. 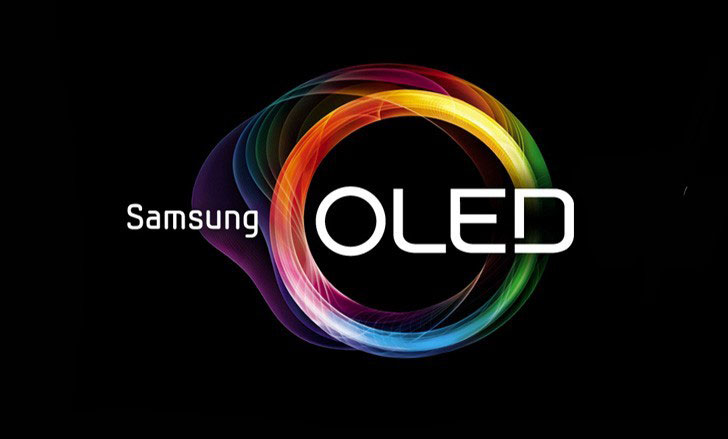 This message looks quite realistic, because every year Apple updates their iPhone, adding new features and improving hardware. This year Apple introduced the iPhone 7, and it is logical to assume that in 2017 will be an iPhone 7s. According to one, the company will replace the LCD display on the OLED, I will add some new features and it will learn iPhone 7s. Other sources are happy to announce a completely redesigned iPhone 8 in the glass case in honor of the 10th anniversary of the smartphone.

OLED displays are brighter, more saturated colors, deeper blacks and lower power consumption than LCD panels. Samsung already for a long time uses its own AMOLED panels in many Galaxy smartphones that attracts consumers. In turn, Apple will offer iPhone in the future something new to increase sales of the iPhone.