Media: pre-orders for the iPhone 7 will start on September 9

The Network continues to discuss the terms of the upcoming release of the new generation of smartphones Apple. The known distribution of insider information Evan Blass it became known that pre-orders for the iPhone 7 and iPhone 7 Plus will start on September 9. Next week, September 16, new items will appear on the shelves of retail stores. 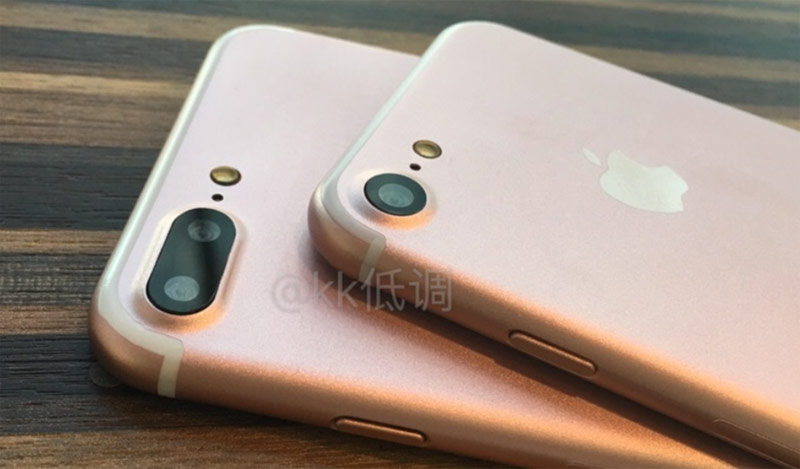 According Blassa at least one of the mobile operators in the United States is planning to open pre-orders for the new 9 September. Relevant information he distributed on Twitter. According to Blass, the presentation of the iPhone 7 and iPhone 7 Plus should expect in the same week, which will be open for pre-orders from 5 to 9 September.

Last week, Blass, has repeatedly published reliable information about the not yet released gadgets, announced the launch of iPhone 7 on Friday, September 16. He wrote that this year the new generation of iPhone comes out one day in the week beginning September 12. The insider later added another post, which clarified that we are talking about the sales, not about the presentation, and also called the exact date.

The previous version of their iPhone 6s, Apple launched 10 September 2015. The design of the smartphone then has remained the same, but the filling has changed. The only visual difference from previous versions – new color devices – “rose gold”. In March Apple released a new 4-inch iPhone model, called SE – Special Edition and combines the design of the iPhone 5s and the “filling” of the sixth-generation iPhone. 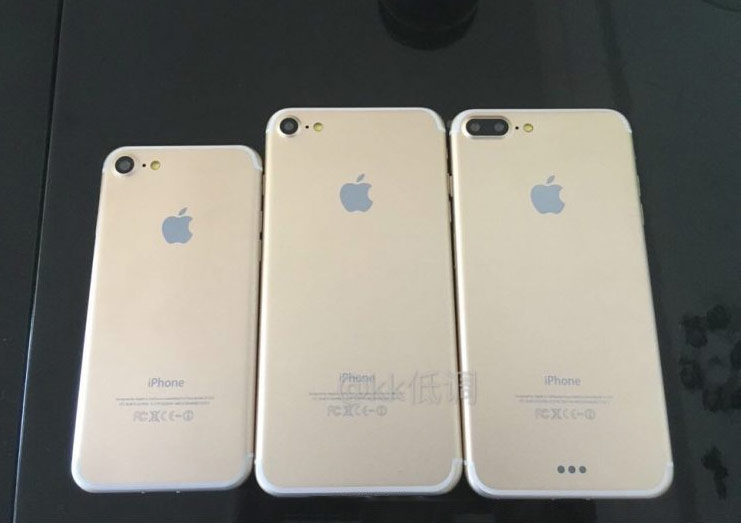 New smartphone Apple will have a top Apple A10 processor, 2 or 3GB of RAM, a waterproof case and touch button support Force Touch.