The journalists Patently Apple did not agree with the assertion that if Apple will transfer the manufacturing of its products from China to USA, most of the Chinese manufacturers working with the company, will not follow her example because of the high costs. They are called false such statements. 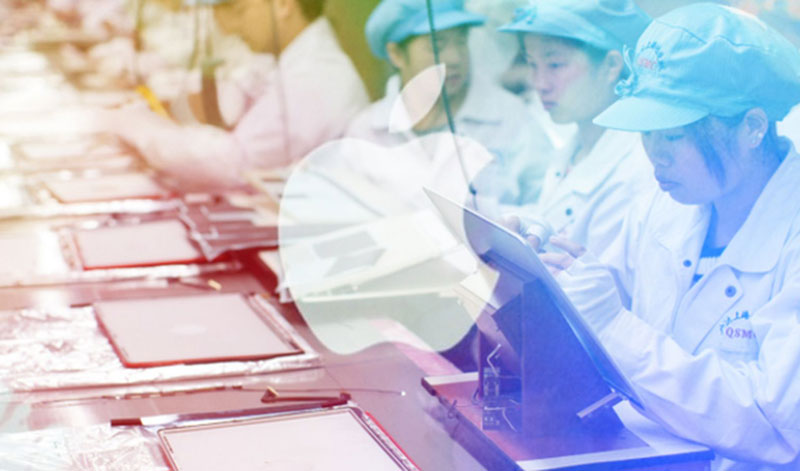 The fact that Apple plans to establish production in the US, even if they would reach the stage of practical implementation, will not affect the production company in China. Smartphones, tablets and other products will be as if nothing had happened, to get off the Foxconn conveyor and used in them are all the same ingredients, produced by local enterprises.

As for production in the United States or other countries, in fact they, too, will deal with Foxconn. Trying to expand and strengthen relationship with Apple, it will build a new supply chain, filling in the missing links as through cooperation with local entrepreneurs and by creating their own businesses. 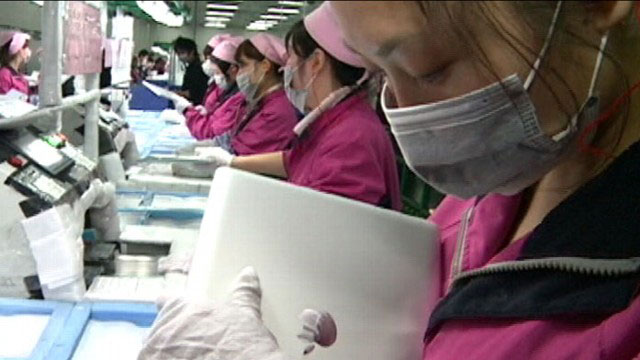 Earlier it was reported that a Chinese company Lens Technology, which supplies protective glasses for the iPhone, said it does not intend to build factories in the United States because of high labor, although the cost of electricity and land rent in the US is lower than in China.

In Lens Technology employs about 70,000 people, and they are all under the age of 45 years. In American factories often employ people who are over 45 years and who are accustomed to high wages when more lenient work schedules.