Media: Russian retailers refused to buy the Samsung smartphone because of the large number of marriage

Several cellular retailers refused the sale of Samsung phones. The reason for the refusal, according to sources of “sheets” — a large percentage of defective devices South Korean manufacturer. 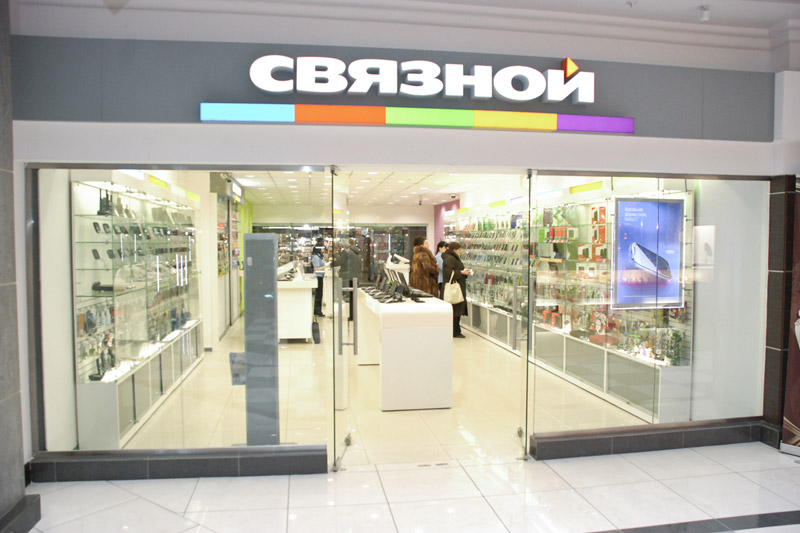 According to Life, “the Euronetwork” has suspended purchases from Samsung about two months ago. Refusal of sales of Samsung smartphones confirmed by the representative Svyaznoy Maria Zaikina.

According to Alexander Malis, at the individual lots level of marriage exceed 7%. Similar figures 6-7% of marriage referred to in the “Beeline”. Basically, marriage is associated with the software smartphones.

A Samsung spokesperson Yana Rozhkova denies the allegations retailers: according to her, Samsung smartphones are some of the safest on the market, and claims from buyers is not more than 1%, sometimes lower than the nearest competitor. 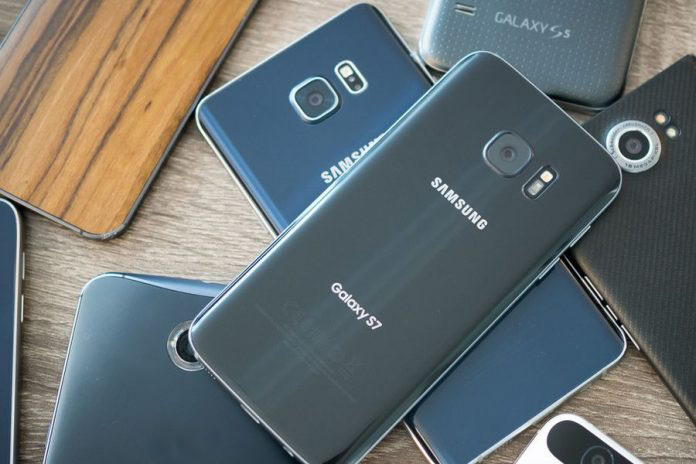 Refusal of sales of smartphones Samsung is more likely associated with a sharp reduction of prices for smartphones in MTS retail chain, which has decided to earn on mobile Internet traffic, not by selling the devices themselves, suggests a source close to the Korean manufacturer. Similarly, to reduce prices other retailers failed. Retailers suddenly began to experience problems with the vendor only after the MTS has reduced prices on portable electronics, says the Director of MTS retail network Arvydas Alatis.

At the time of this writing, on the websites of “the messenger”, “Euroset” and “MegaFon” Samsung smartphones in the sale were absent. In the online store “Beeline” managed to find only three models.

As of 10:10 June 1, 2016, the news source transferred the material to the archive. A Samsung spokesperson said that the information about a received media coverage by mistake.