Media: Samsung Galaxy S8 and S8 Plus will receive displays with a diagonal of 5.7 and 6.2 inch

Samsung has decided to increase the screen size of the flagship smartphone Galaxy S8, according to South Korean publication The Investor. But since the device will lose the frames around the display, they can keep the old dimensions. 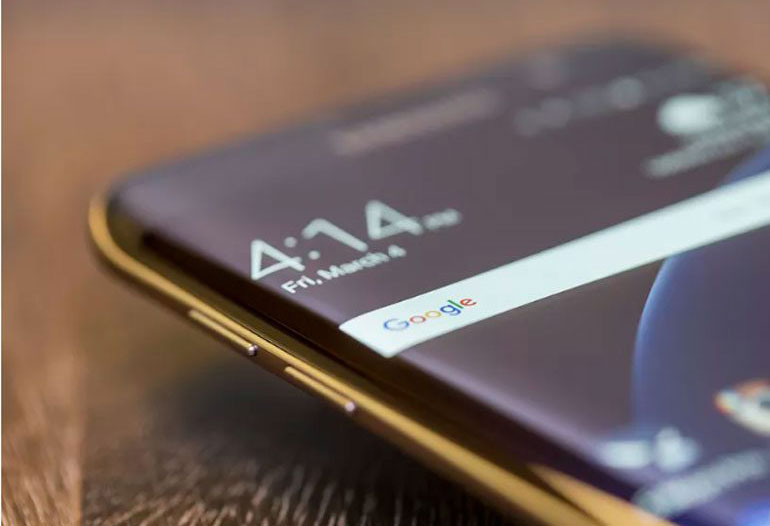 Earlier there were rumors that the Samsung Galaxy S8 will be equipped with a display diagonal of 5.1 inches, like its predecessor. And the second model will get a larger panel with a diagonal of 5.5 inches. Now, however, network sources say that Seoul has decided to increase the diagonal of both the upcoming models.

The resource describes several reasons for this step. The first is the desire to attract the Samsung Galaxy S8 is also the attention of fans of the series Galaxy Note, the updates for this year was a complete failure. Not less important it seems and the second portion of information: the dimensions of the smartphone will remain virtually unchanged. The increase in the diagonal will be achieved through the use of a new frameless design and a waiver of the Home button.

According to the source, the two devices Samsung Galaxy S8 will have displays with a diagonal of 5.7 and 6.2 inches. However, as noted, both versions will have curved screens, and the eldest might be called Galaxy S8 Plus. 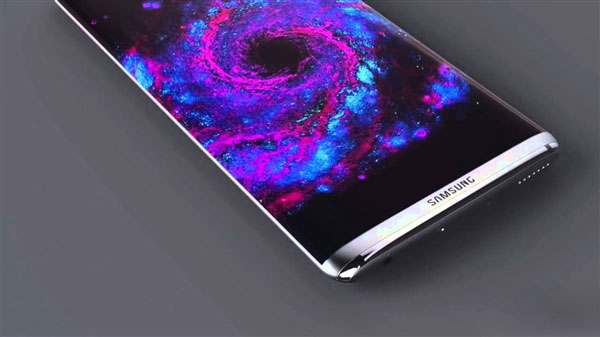 In the last three years, Samsung has used the exhibition Mobile World Congress in Barcelona to present their flagship series of Galaxy S. However, the failure of tabletop Galaxy Note 7, apparently, will force the South Korean company to abandon this tradition.

According to some reports, the Samsung engineers still have not figured out the cause of the fire batteries Galaxy Note 7 and the company therefore decided to postpone the announcement of the Galaxy S8 at a later date, perhaps at the end of April 2017.